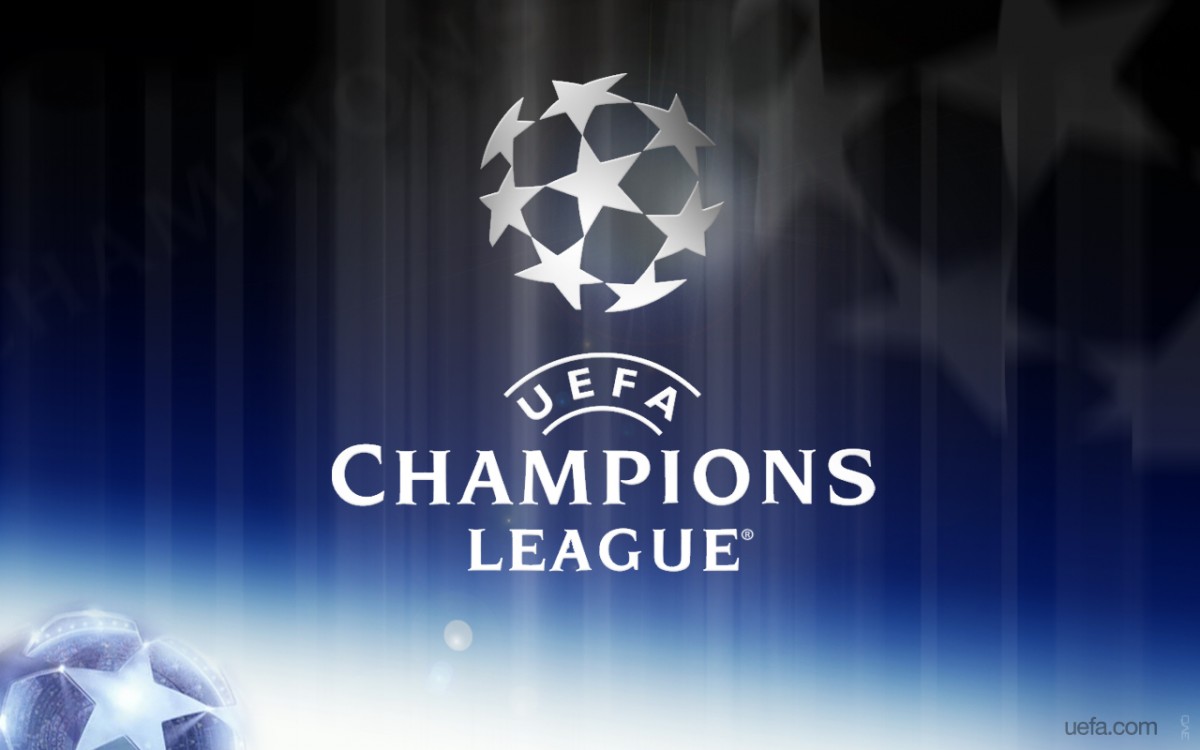 Talpa, which runs the Dutch free-to-air networks SBS6 and Veronica is on the verge of losing the rights to Europa League football.

Appearing on Veronica’s own Vandaag Inside TV programme on Friday, rights broker Chris Woerts said he had conducted negotiations for the Europa League on behalf of Talpa.

Woerts added that RTL 7, which holds the rights to the Champions League, would also walk away from the rights round empty-handed.

He told the programme that Ziggo Sport had bid €25 million for a package of broadcasting rights that included Champions League, Europa League and Conference League matches.

If confirmed, the move would represent a massive boost for the Vodafone-UPC-backed channel, which has recently suffered the loss of Premier League and Formula 1 to new entrant streamer Viaplay.

There has been no official comment from any of the parties involved.

Wi-Fi 6 and Wi-Fi 6E client devices are entering the home in an unprecedented way, surpassing 50% market share since their introduction in 2019 (compared to four years for Wi-Fi 5). … END_OF_DOCUMENT_TOKEN_TO_BE_REPLACED