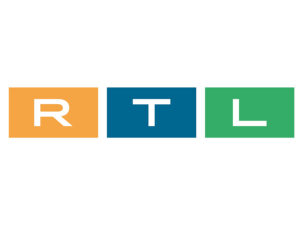 RTL Group now has 4.784 million paying subscribers for its streaming services in Germany and the Netherlands.

Paying subscribers for RTL+ increased by 53.8 per cent year on year to 3.675 million following the decision by Deutsche Telekom to bundle RTL+ Premium with its Magenta TV service.

Paying subscribers for the Dutch Videoland grew 9.5 per cent year on year to 1.109 million, driven by the Dutch kickboxing live events of the Glory series, Videoland Original series Mocro Maffia and the fifth season of international drama series The Handmaid’s Tale, which are Videoland exclusives.

RTL Deutschland is building a bundle around RTL+. In August it launched the RTL+ Musik app featuring 90 million songs and 100 radio streams It also entered into an exclusive partnership with music streaming service Deezer.

Wi-Fi 6 and Wi-Fi 6E client devices are entering the home in an unprecedented way, surpassing 50% market share since their introduction in 2019 (compared to four years for Wi-Fi 5). … END_OF_DOCUMENT_TOKEN_TO_BE_REPLACED