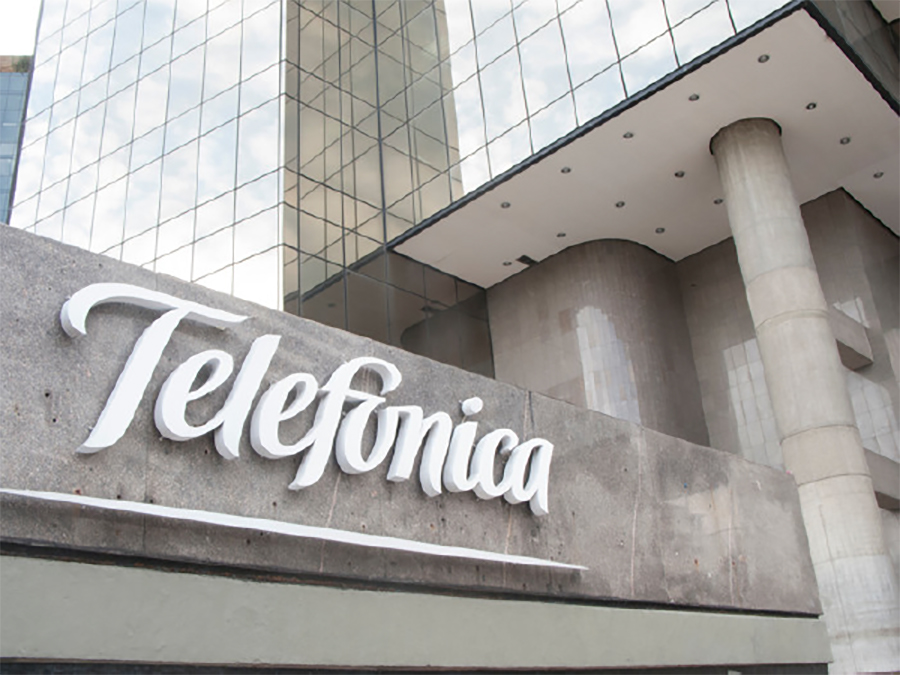 Telefónica’s pay-TV subscriber base in its home market Spain fell by 5.4% in the year to September 30.

However, the telco points out there was a continuing sequential improvement, – 36,000 in Q3 v -58,000 in Q2, with a higher number of football customers renewed their subscription after cancelling it over the summer.

Telefónica also says there was an improvement in fixed broadband, up 3% year-on-year to 5,853,900 in Q3, and fibre now accounts for over 87% of broadband customers.

Wi-Fi 6 and Wi-Fi 6E client devices are entering the home in an unprecedented way, surpassing 50% market share since their introduction in 2019 (compared to four years for Wi-Fi 5). … END_OF_DOCUMENT_TOKEN_TO_BE_REPLACED