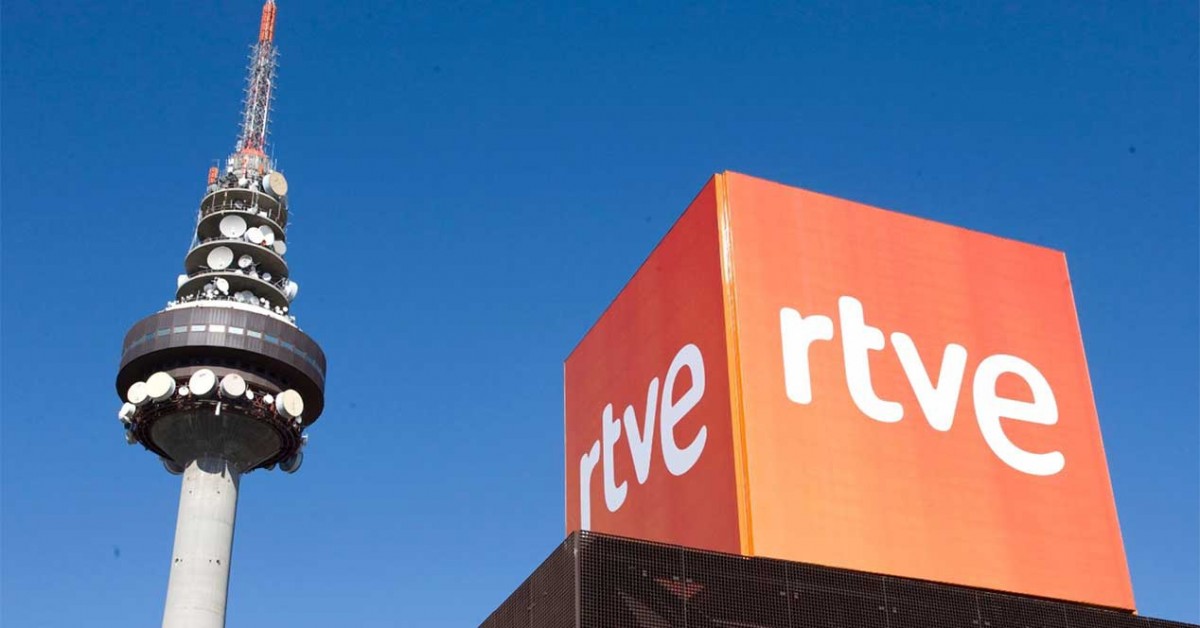 More than half (56%) of Spaniards view the public broadcaster RTVE’s channels.

According to the latest Household Panel produced by the regulator CNMC, the figure is for Q2 and slightly more than the same period last year. It also reverses negative trends of previous years and can be explained by the growing popularity of RTVE news content on La1, La2 and Canal 24 Horas. Over 37% of Spaniards said that they were regular viewers, two percentage points more than in Q 2021.

The largest number of followers of RTVE channels was concentrated in the older age group: 3 out of 4 Spaniards aged 65 or over tuned in to the public broadcaster on a regular basis, and in this age group, half followed its news programmes.

In contrast, only one in three young people between the ages of 16 and 34 declared themselves followers of RTVE and one in five of its news programming. Among younger Spaniards (10 to 15 years old), around 40% regularly tuned in to one of the public channels.

Wi-Fi 6 and Wi-Fi 6E client devices are entering the home in an unprecedented way, surpassing 50% market share since their introduction in 2019 (compared to four years for Wi-Fi 5). … END_OF_DOCUMENT_TOKEN_TO_BE_REPLACED