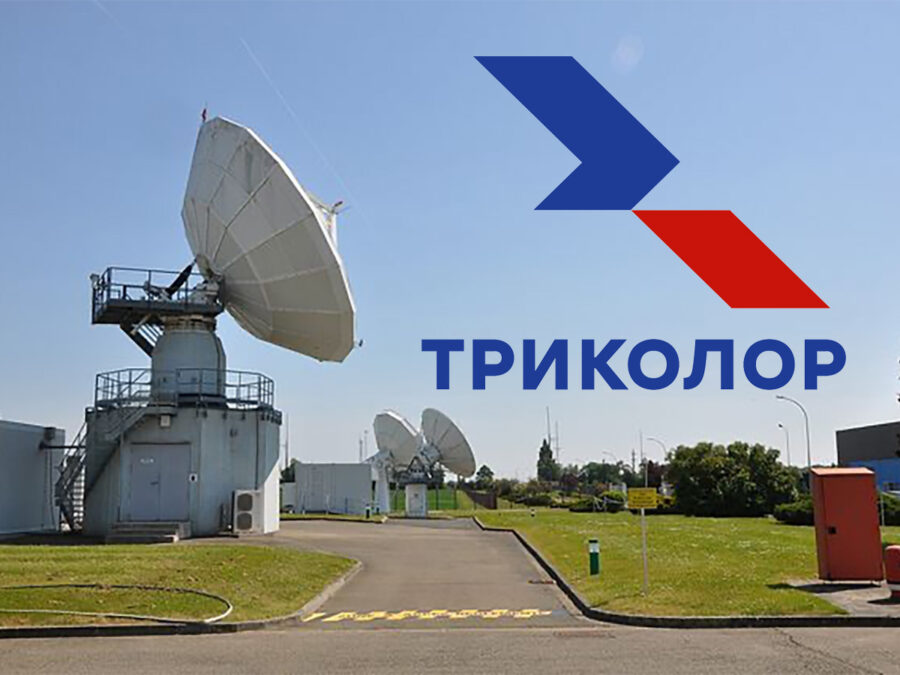 Former European Commission vice president Andrus Ansip has called on Eutelsat Communications CEO Eva Berneke “to do the right things” in his handling of the Ukraine War and the carriage of Moscow-backed channels.

In a follow-up to a previous exchange Ansip, who is also a former prime minister of Estonia, said the Paris-based operator needed to go beyond respect for European sanctions. Eutelsat, he said, was continuing to broadcast content that included the incitement of hatred, violence and the genocide of Ukrainian children.

“Other companies have taken serious action independently from EU measures to help stop the war in Ukraine, whereas Eutelsat has decided to continue the collaboration with Russian partners, knowing that you have a key role as a satellite operator during this hybrid war.

“This presents a complete lack of empathy for the population suffering from the war and a complete ignorance towards the international condemnations of the actions of the Russian Federation.”

A key area of concern is the Russian pay-TV platforms including Trikolor, while only licensed for Russia, a thriving grey market enables the channels to be seen well beyond their intended borders. Ansip says this has a “favourable impact” on the spread of Russian propaganda.

In her reply, Berneke says Eutelsat has removed “several’ Russian channels that had been deemed by the Council of Europe to be spreading disinformation. She asks Ansip to be specific over which channels he’s referring to, adding that Eutelsat regularly monitors its transponders to ensure that channels that have been removed do not simply pop up under another name.

Addressing the Trikolor channels specifically, Berneke points out that the Russian bouquets broadcast using a different system to that commonly used in Europe.

Ansip is further irked by the removal of Dozhd TV and eight international news channels from Trikolor packages, accusing Eutelsat of remaining silent.

But Berneke stresses Eutelsat does not pass judgement on the 7,000 channels that use its satellite, leaving such concerns for regulators and public authorities.

Wi-Fi 6 and Wi-Fi 6E client devices are entering the home in an unprecedented way, surpassing 50% market share since their introduction in 2019 (compared to four years for Wi-Fi 5). … END_OF_DOCUMENT_TOKEN_TO_BE_REPLACED