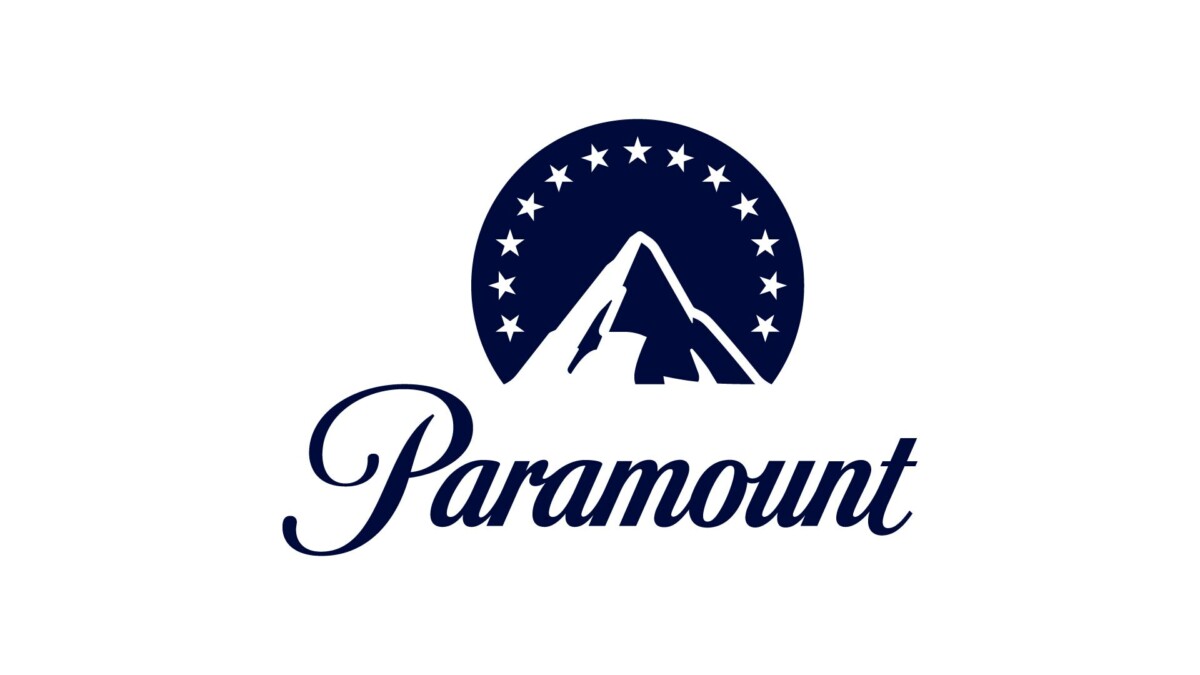 Paramount Global’s move to direct-to-consumer helped grow revenues in the segment by 95%.

Streamer Paramount+ added 4.6 million subscribers on the quarter as the service continues its rollout.

But the TV segment underperformed and was down $4.9 billion (5%) when compared to the previous quarter as traditional pay-TV subscribers declined. TV includes broadcast network CBS, MTV, Nickelodeon and premium channel Showtime.

Advertising on Paramount Global’s TV networks also fell by 3% to about $1.9 billion.

Paramount+ was the number one streaming service in the United States in terms of sign-ups and gross subscriber additions year-to-date according to Antenna’s September 2022 Report.

Wi-Fi 6 and Wi-Fi 6E client devices are entering the home in an unprecedented way, surpassing 50% market share since their introduction in 2019 (compared to four years for Wi-Fi 5). … END_OF_DOCUMENT_TOKEN_TO_BE_REPLACED