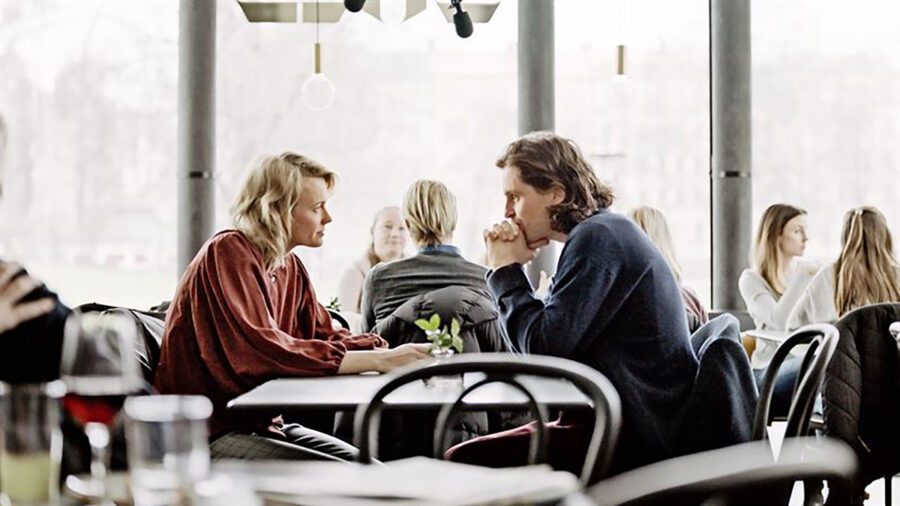 Viaplay is now available in the UK market with an interesting mix of Nordic drama and European football.

Some 1,000 hours of Viaplay Originals and third-party content will be available. The live sports offer includes Scotland, Wales and Northern Ireland’s European Qualifiers for the UEFA EURO and FIFA World Cup.

Anders Jensen, Viaplay Group President and CEO: “Viaplay has so much to offer UK viewers. Starting today, subscribers can enjoy original storytelling that has won prizes around the world, attractive third-party content from all Nordic countries and beyond, and top-class local and international sports – all through one competitively priced service. This launch is great news for viewers and a milestone for our company. Nordic noir is just the beginning for Viaplay in the UK.”

Drama, which will initially skew towards popular genres such as Nordic noir, drama and young adult, will be presented with English subtitles.

Viewers can also access Viaplay’s fast-expanding documentary slate, with Nordic and international productions such as Natascha Kampusch – A Lifetime in Prison, Operation Cannabis, Superswede and The Prize of Silence.

Viaplay holds a comprehensive portfolio of rights to over 1,000 UEFA international matches from across Europe, including top-ranked sides such as Belgium, Denmark, France, Germany, Italy, the Netherlands, Portugal and Spain.

The Scottish League Cup and Elite Ice Hockey League will be rebranded as the Viaplay Cup and Viaplay Elite League respectively.

In the UK, Viaplay is supported by a wide range of devices and platforms, including major Smart TV brands; iOS and Android smartphones and tablets; Chromecast, Apple TV, Android TV, Amazon Fire TV and Google TV; and PC and Mac.

Wi-Fi 6 and Wi-Fi 6E client devices are entering the home in an unprecedented way, surpassing 50% market share since their introduction in 2019 (compared to four years for Wi-Fi 5). … END_OF_DOCUMENT_TOKEN_TO_BE_REPLACED