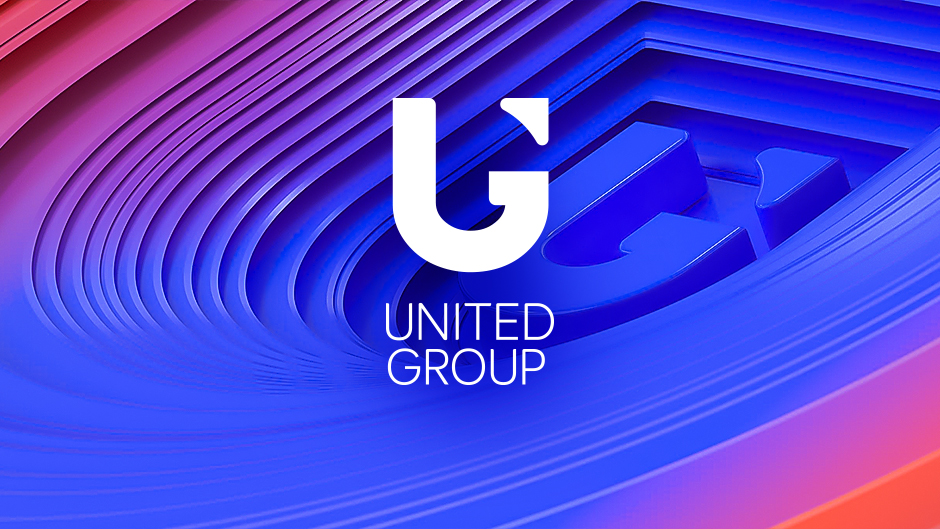 Kopernikus Corporation has told United Group’s Serbia Broadband (SBB) to prove it has asked for €38 million for the distribution of its channels Prva TV and B92.

Quoting a statement by the Kopernikus, B92 said: “We invite United Group, but also Zeljko Mitrovic (the founder of the Pink Media Group), who repeated it on several occasions and even wrote in the notice about the disconnection of Prva TV and B92 from their cable network, using the Goebbels principle, that a lie told a thousand times becomes the truth, to prove their claims and show the paper, message, e-mail or otherwise recorded as having been spoken orally. In our law, this is called defamation and any further abuse of that claim, which is obviously from the same Mitrovic-Solak (the founder of SBB) kitchen, will be the subject of our lawsuit in court”.

Wi-Fi 6 and Wi-Fi 6E client devices are entering the home in an unprecedented way, surpassing 50% market share since their introduction in 2019 (compared to four years for Wi-Fi 5). … END_OF_DOCUMENT_TOKEN_TO_BE_REPLACED