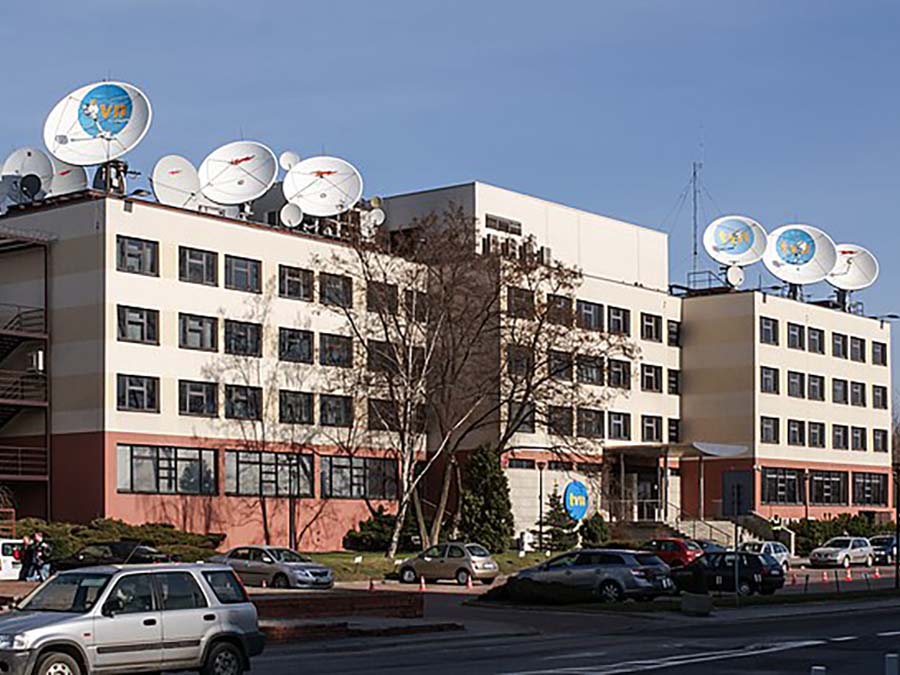 Warner Bros. Discovery (WBD) has introduced a new structure for its distribution team in Poland.

As part of the changes, a new area of the commercial strategy is being created. Tomasz Parfienowicz will hold a position of the distribution strategy project director in the period of new structures taking shape.

The above-mentioned changes come into force with immediate effect, and Walewski and Parfienowic will report directly to Zurkowska.

ITVN Team, operating hitherto within the distribution department, has become part of the programming team and will be managed by Dorota Eberhardt.

Wi-Fi 6 and Wi-Fi 6E client devices are entering the home in an unprecedented way, surpassing 50% market share since their introduction in 2019 (compared to four years for Wi-Fi 5). … END_OF_DOCUMENT_TOKEN_TO_BE_REPLACED