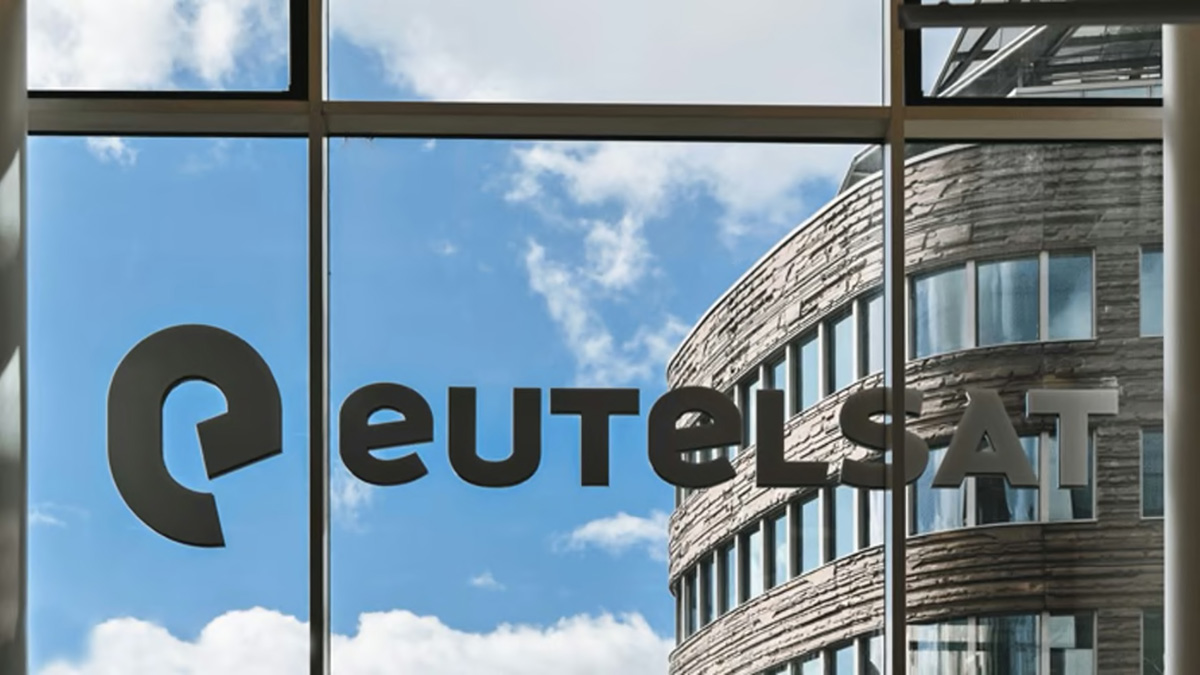 Eutelsat’s executive committee will change on December 12, with company secretary and group general counsel, Julie Burguburu, stepping down and being succeeded by David Bertolotti.

Commenting on the change, Eutelsat CEO Eva Berneke said: “I would like to pay tribute to Julie’s unwavering dedication to the growth of the group’ s activities during her nearly four-year tenure at Eutelsat. Amongst other things, Julie was particularly instrumental in successfully negotiating the reassignment of the C-band spectrum in the United States and in leveraging her unique blend of legal expertise to support the proposed combination of Eutelsat and OneWeb as the world’s first combined GEO/LEO satellite infrastructure. She also reinforced the general secretariat’s position within Eutelsat by building up its expertise in the areas of compliance and governance and facilitated the successful completion of a number of challenging legal issues. I would like to express my appreciation for her very valuable contribution and wish her every success in her future endeavours”.

Bertolotti has held the position of director of institutional and international affairs at Eutelsat since 2020. In his new role, in addition to his responsibilities for public and international affairs, he will be in charge of the group’s legal department, corporate governance, compliance and external communications as well as risk and safety management.

Berneke added: “Since he joined David Bertolotti has already achieved remarkable success in representing Eutelsat among the most prominent French, European and International circles, in advocating the group’s interests.

“His successful track record in consolidating Eutelsat’s ties with its partners, particularly across Europe, places us in prime position to move forward with our operations. David Bertolotti offers a wealth of knowledge of our group and the space industry, as well as extensive experience in managing teams in a variety of demanding environments. I am confident that he will bring his competencies to the development of our strategic projects both as head of the general secretariat and as a member of our executive committee”.

Wi-Fi 6 and Wi-Fi 6E client devices are entering the home in an unprecedented way, surpassing 50% market share since their introduction in 2019 (compared to four years for Wi-Fi 5). … END_OF_DOCUMENT_TOKEN_TO_BE_REPLACED