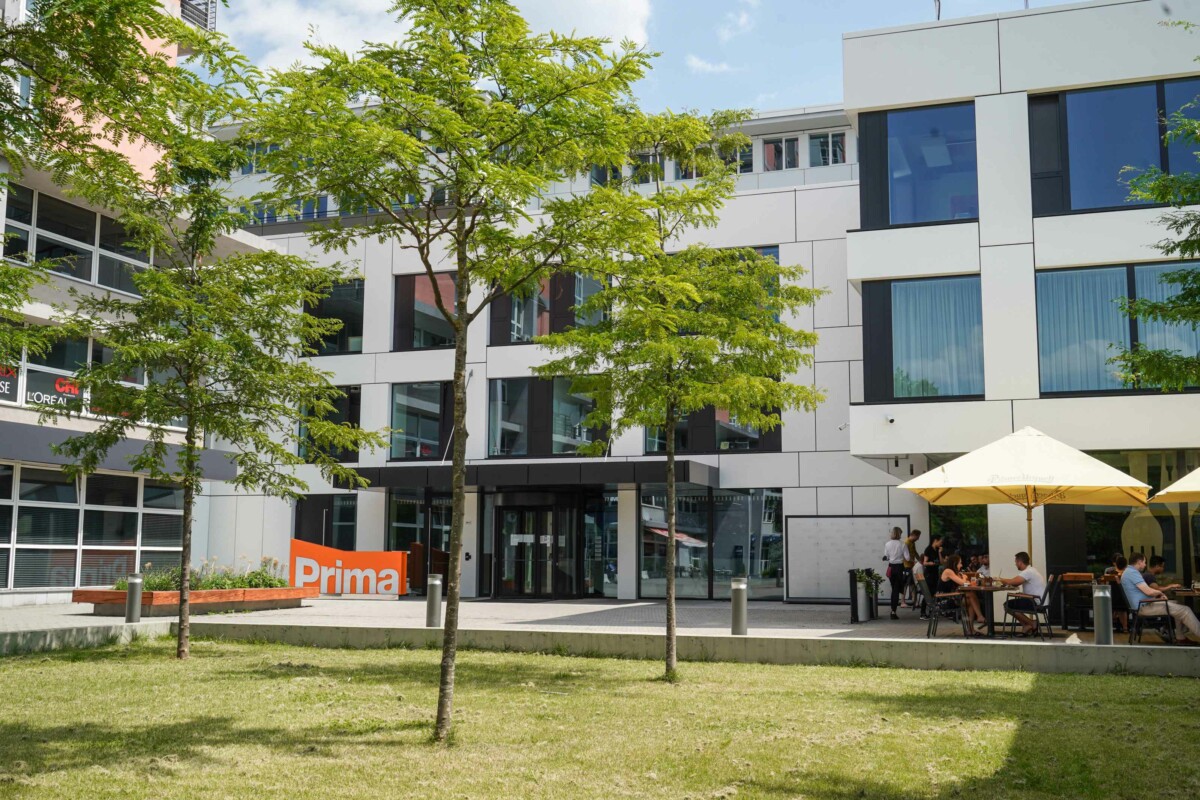 Martin Cerny has been appointed the new director of the controlling department at Prima, one of the Czech Republic’s leading broadcasters.

An experienced controller, he has joined from ViaPharma, which deals with the distribution of medicines and is linked to the retail chain Dr. Max. Juraj Smetana, who has held this position until now, will continue to focus on development projects and their strategic planning in controlling. Both positions will report directly to Prima Group CFO, Ladislav Musil.

Cerny started his professional career in the field of controlling 20 years ago. During this time, he worked in many fields across the market, at such companies as Xerox, Arval and Antalis. He has worked at ViaPharma for the past nine years.

Commenting on his appointment, he said: “I am happy to be part of the Prima team and I believe that I will soon contribute to the further growth of a successful company. There is a story behind every number that passes through controlling, and our job is to put all those stories together. In reality, however, the economic efficiency of the company is determined by the behaviour of people, not by numbers in Excel”.

Wi-Fi 6 and Wi-Fi 6E client devices are entering the home in an unprecedented way, surpassing 50% market share since their introduction in 2019 (compared to four years for Wi-Fi 5). … END_OF_DOCUMENT_TOKEN_TO_BE_REPLACED