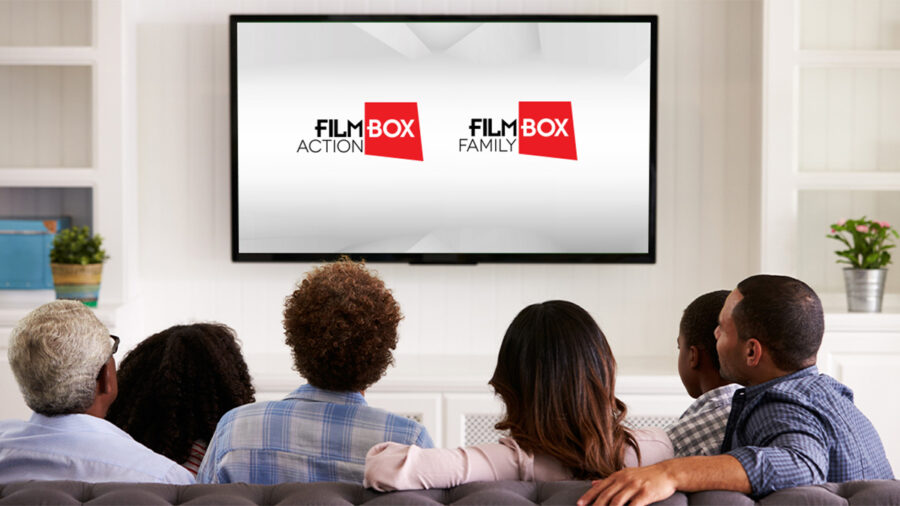 Two new FilmBox channels are to launch in the Middle East on the Etisalat platform.

Action and FilmBox Family will be available starting October 1st on channels 654 and 655, respectively.

“We are excited to expand on our agreement with our long-standing partner Etisalat with the launch of two sought-after FilmBox channels in the region,” commented Murat Muratoglu, Head of Distribution at SPI International. “Now, subscribers will be able to enjoy a large spectrum of content from SPI that covers popular Turkish series, esports content, family-oriented movies, and Hollywood’s best action features,” added Muratoglu.

Wi-Fi 6 and Wi-Fi 6E client devices are entering the home in an unprecedented way, surpassing 50% market share since their introduction in 2019 (compared to four years for Wi-Fi 5). … END_OF_DOCUMENT_TOKEN_TO_BE_REPLACED