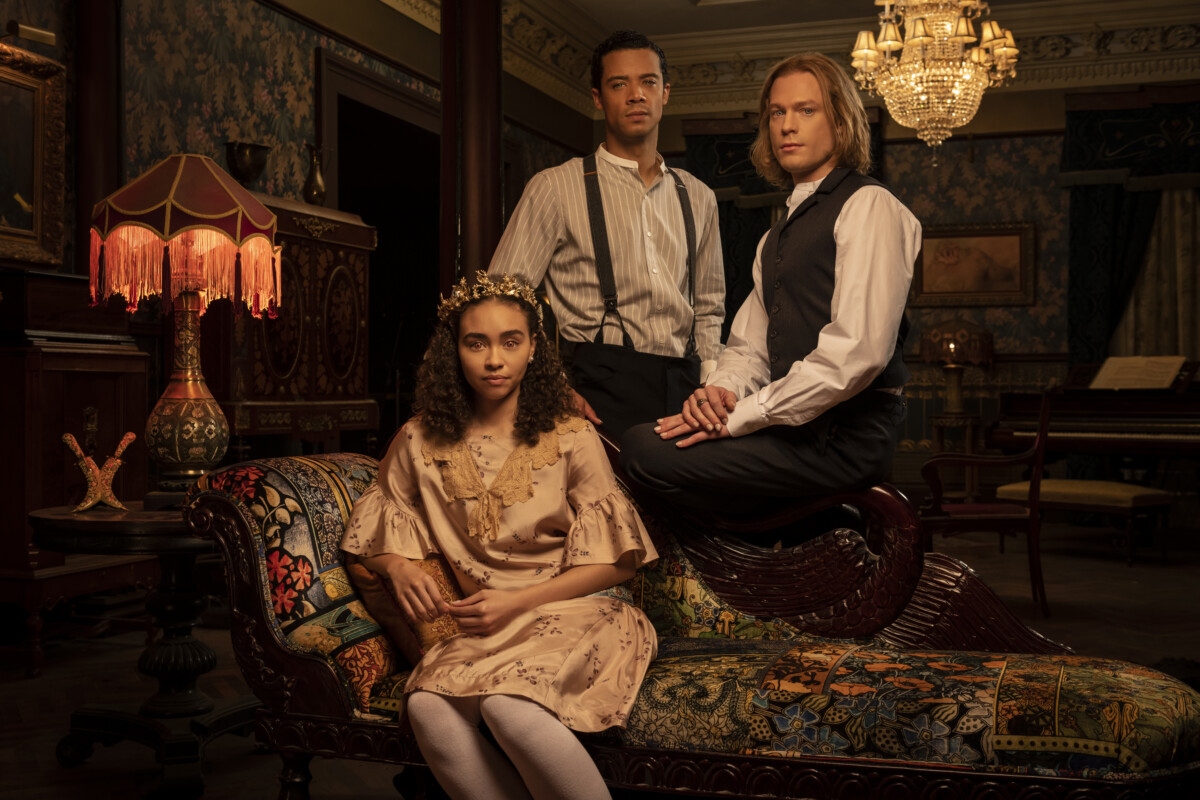 Previously head of international content sales, he will oversee the global sales team and manage sales in territories including the US, Canada, France, Germany and Italy. Dee-Shapland, who joined the company in 2016, will continue to report to Mike Pears, executive VP of distribution and content sales.

In this new role, Dee-Shapland will lead an expanded content sales team including two new directors of content sales who recently joined the company: Lucas Verga, who oversees sales in the Middle East, Europe and Africa; and Todd Bartoo, who oversees sales in Latin America, Asia and Oceania. Both Dee-Shapland and Verga will work out of the company’s New York office, while Bartoo is based in Los Angeles.

This expansion will aid with the team’s newly increased responsibilities overseeing sales across all of AMC Networks’ brands, including IFC Films, RLJE Films, Shudder, Acorn TV, HIDIVE as well as AMC Studios content. The Global Content Sales team will now also handle sales for WE tv.

These changes come as AMC Networks prepares to present at MIPCOM the most expansive slate of original programming in the history of the company.

Commenting on his promotion, Dee-Shapland said: “I’m thrilled that my team and I are now representing all of AMC Networks’ brands, including WE tv’s lifestyle catalogue. We are beyond excited to be heading back to Cannes for MIPCOM, bringing to market what is without doubt the best slate AMC Networks has ever fielded”.

Wi-Fi 6 and Wi-Fi 6E client devices are entering the home in an unprecedented way, surpassing 50% market share since their introduction in 2019 (compared to four years for Wi-Fi 5). … END_OF_DOCUMENT_TOKEN_TO_BE_REPLACED