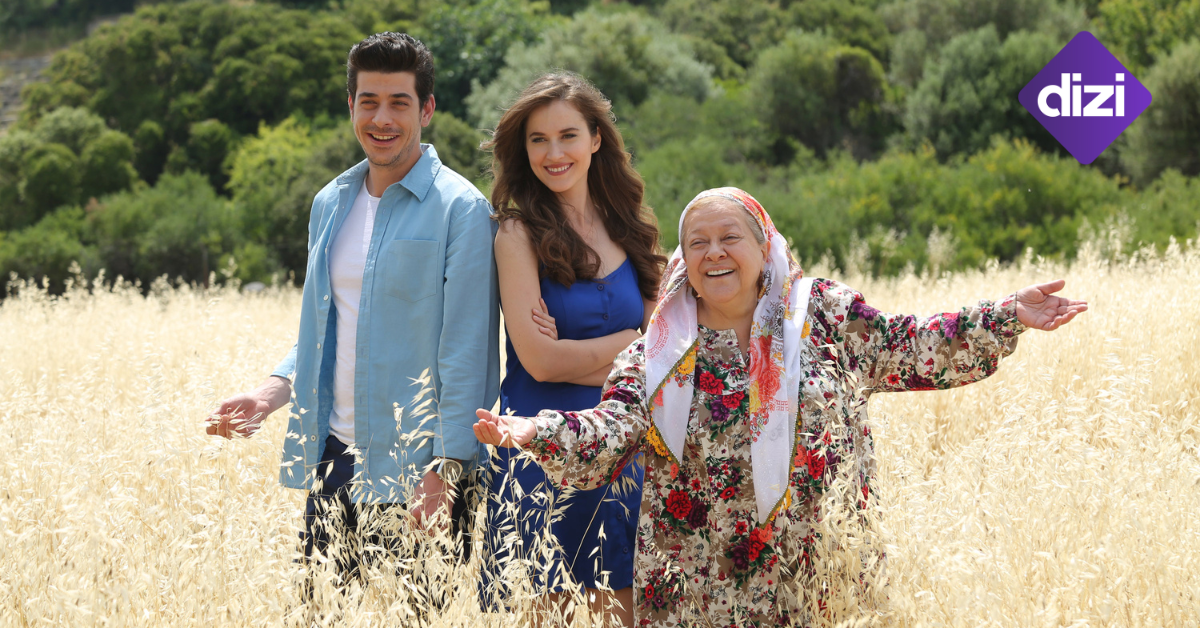 SPI/FilmBox and evision, the media & entertainment division of e& life, have extended their distribution agreement to include Gametoon and Dizi channels in MENA.

This is in addition to SPI’s existing bouquet of linear offerings already available via evision, which has flagship entertainment services such as eLife TV, Switch TV, Misr TV and Mobily TV. eLife TV

Commenting on the development, Murat Muratoglu, head of distribution at SPI International, said: “The growing affinity for Turkish series in the Middle East is undisputed, and we are excited to partner with evision, to deliver a compelling slate of award-winning and popular Turkish drama series to a wide audience who appreciates quality content.

“Gametoon is also one of our most sought-after channels, which I’m certain will delight esports fans very much”.

Wi-Fi 6 and Wi-Fi 6E client devices are entering the home in an unprecedented way, surpassing 50% market share since their introduction in 2019 (compared to four years for Wi-Fi 5). … END_OF_DOCUMENT_TOKEN_TO_BE_REPLACED