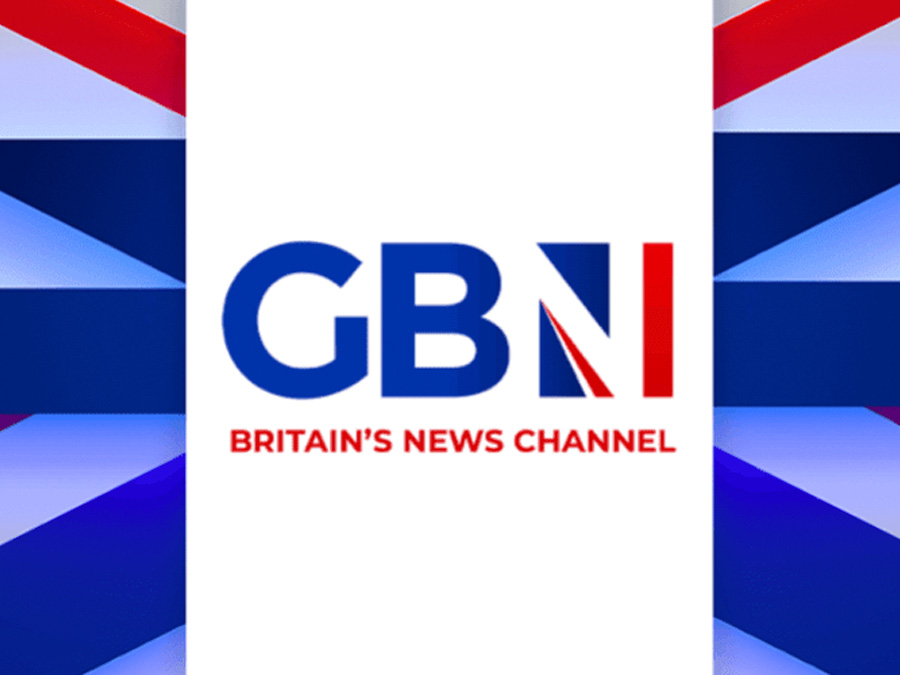 It’s emerged the valuation of GB News has more than halved after Discovery withdrew its investment from the right-leaning channel.

In August, Discovery sold its share following its own merger with WarnerMedia.

According to The Times quoting accounts lodged by Discovery’s UK arm at Companies House, Discovery, which bought its 25% share for £20 million, but sold it for just £8 million.

The share sale values GB News at £32 million, compared with £80 million when it launched in June last year.

The Discovery holding was purchased by existing backers Legatum Ventures Limited and Sir Paul Marshall as part of a Series B funding round that also resulted in co-founders Andrew Cole and Mark Schneider resigning from the Board and selling their shares.

Schneider and Cole created the GB News parent company in February 2021 and brought Discovery and other investors into the company. Cole is leaving to dedicate more time to his FinTech company Glow. His business partner Mark Schneider was a founder of UPC.

The series B funding raised £60 million.

Wi-Fi 6 and Wi-Fi 6E client devices are entering the home in an unprecedented way, surpassing 50% market share since their introduction in 2019 (compared to four years for Wi-Fi 5). … END_OF_DOCUMENT_TOKEN_TO_BE_REPLACED