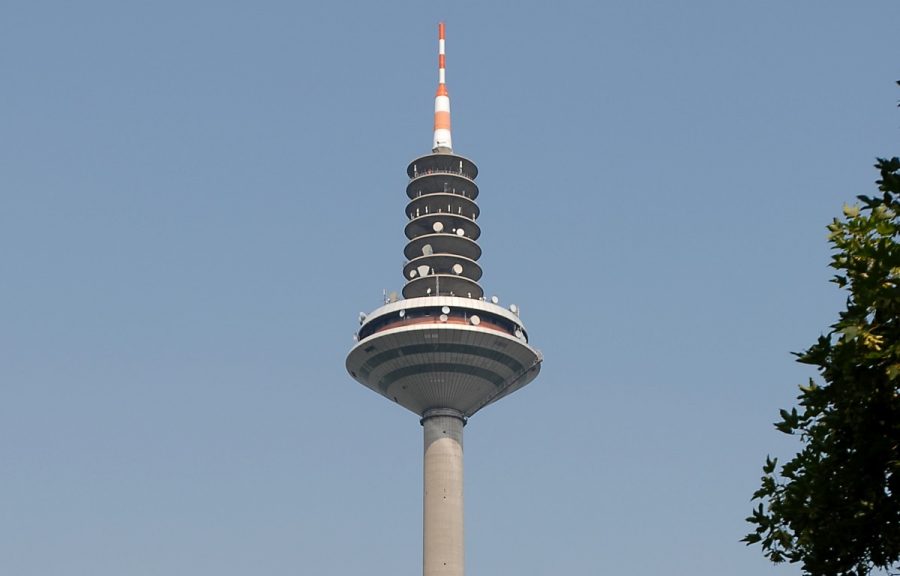 With VOXup, which is offered in HD quality, more than 20 commercial channels form part of the encrypted subscription package. The channel is operated by German media group RTL Deutschland and launched on December 1, 2019.

“In recent customer surveys, VOXup was often mentioned as a desired channel, so we are of course very pleased to now bring our customers their favourite VOX shows to their homes,” said Francie Petrick, Managing Director of Media Broadcast.

No other channel was removed to make room for VOXup, as a Media Broadcast spokesman confirmed to Broadband TV News. “VOXup was placed on a free capacity of the Freenet TV platform, so this was possible in a straightforward way and without switching off another channel,” he said.

If VOXup does not automatically appear in the channel list, viewers are advised perform a channel scan to bring the new channel onto the screen.

Wi-Fi 6 and Wi-Fi 6E client devices are entering the home in an unprecedented way, surpassing 50% market share since their introduction in 2019 (compared to four years for Wi-Fi 5). … END_OF_DOCUMENT_TOKEN_TO_BE_REPLACED