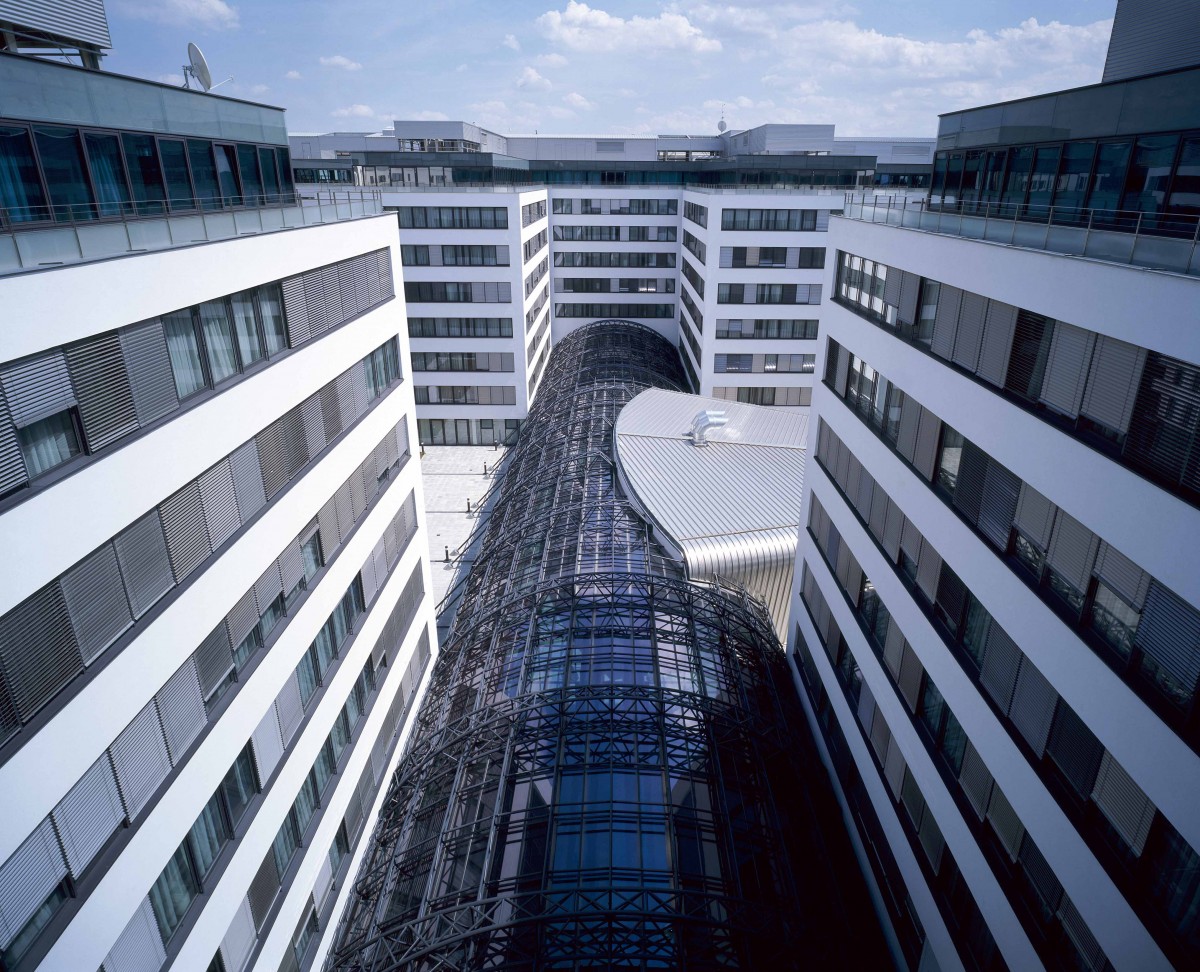 Hans Lang has been appointed the new head of investor relations at A1 Telekom Austria Group, effective September 12.

He succeeds Susanne Aglas-Reindl, who is on maternity leave.

Lang is a graduate from the Vienna University of Economics and Business Administration and has already worked in the finance department of Telekom Austria during and after his studies. His further professional career took him to AT&S as head of M&A and head of IR. After that, he moved to the international communications consultancy Brunswick as a senior consultant. He continued his career at Kapsch TrafficCom, where he has been responsible for Investor Relations since 2016.

Since 2020, Lang has been member of the board of CIRA – Cercle Investor Relations Austria, the Austrian interest group for investor relations.

In his new role, he will be in charge of A1 Telekom Austria Group’s entire capital market communications.

In addition to ongoing communications with investors and analysts, he and his team are responsible for compliance with reporting obligations and the preparation of annual and quarterly reports. Furthermore, his responsibilities include the organisation of the AGM and the handling of topics relevant to the capital market.

Wi-Fi 6 and Wi-Fi 6E client devices are entering the home in an unprecedented way, surpassing 50% market share since their introduction in 2019 (compared to four years for Wi-Fi 5). … END_OF_DOCUMENT_TOKEN_TO_BE_REPLACED