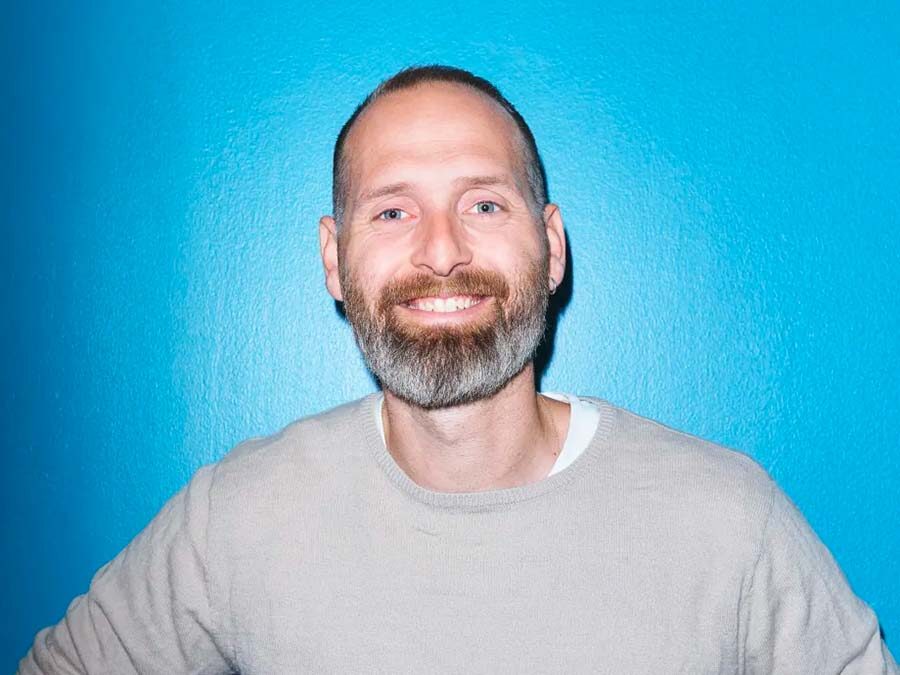 The Danish operator says YouSee Play meets the Danes’ increasing demand for a flexible range of entertainment tailored to the wishes and needs of the individual household. The Nuuday company will also be hoping the new package helps reduce the subscriber erosion its experienced in recent years.

“YouSee were the first in Denmark to offer freedom of choice with Bland Selv. With YouSee Play, we are taking the next big step into the future of Danes’ entertainment consumption. We now offer an entertainment product without any fixed basic package of channels, where we gather all the best TV channels and leading streaming services in one place, which consumers have maximum freedom of choice to easily put together and continuously,” says Christian Morgan, CEO of YouSee.

Over half of Danish households combine TV packages with streaming offers, which YouSee says results in customers paying for services they don’t watch.

“We have a free choice on the entertainment shelf, and as the only Danish provider we can offer all five leading streaming services [Netflix, Viaplay, TV 2 PLAY, HBO Max and Disney+], which you can easily replace or add. Instead of subscribing to many different streaming services, you can now collect it all with YouSee Play at an attractive price,” adds Morgan.

Customers will pay from DKK 299, per month, according to their choice of content, starting from the end of September. A similar offer for housing association subscribers will follow at a later date.

Wi-Fi 6 and Wi-Fi 6E client devices are entering the home in an unprecedented way, surpassing 50% market share since their introduction in 2019 (compared to four years for Wi-Fi 5). … END_OF_DOCUMENT_TOKEN_TO_BE_REPLACED