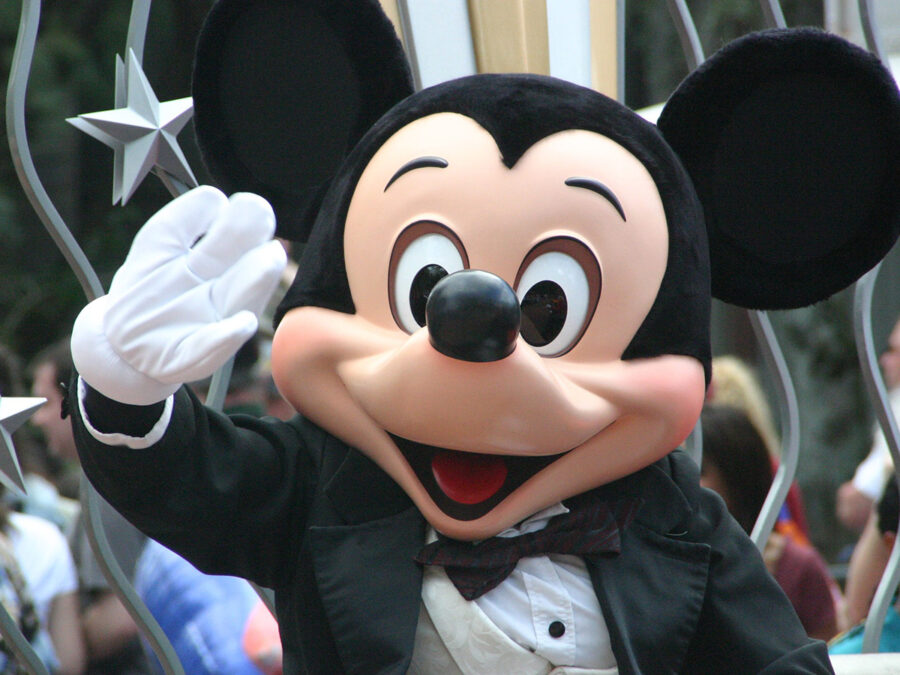 Walt Disney Company is exploring a membership programme in the style of Amazon Prime that would combine its streaming services with discounted entrance to its theme parks, resorts and merchandise.

The plan, details of which first appeared in the Wall Street Journal, is said to be in its early stages. No details are available on the time to market or any monthly or annual fee.

It’s been referred to as Disney Prime, though its unlikely Disney would go to market with that name.

Beginning as an enhanced delivery service on certain products, Amazon has built its Prime membership to include its video streaming service, music, books, magazines, and groceries.

“Technology is giving us new ways to customize and personalize the consumer experience so that we are delivering entertainment, experiences and products that are most relevant to each of our guests,” said Kristina Schake, senior executive vice president and chief communications officer at Disney, in a statement released to WSJ. “A membership program is just one of the exciting ideas that is being explored.”

Wallmart launched its programme in September 2020, Walmart+ offering members free delivery on groceries and discounts on petrol prices. Most recently it added a free lower tier subscription to Paramount+ as part of a $98 a year package.

Wi-Fi 6 and Wi-Fi 6E client devices are entering the home in an unprecedented way, surpassing 50% market share since their introduction in 2019 (compared to four years for Wi-Fi 5). … END_OF_DOCUMENT_TOKEN_TO_BE_REPLACED