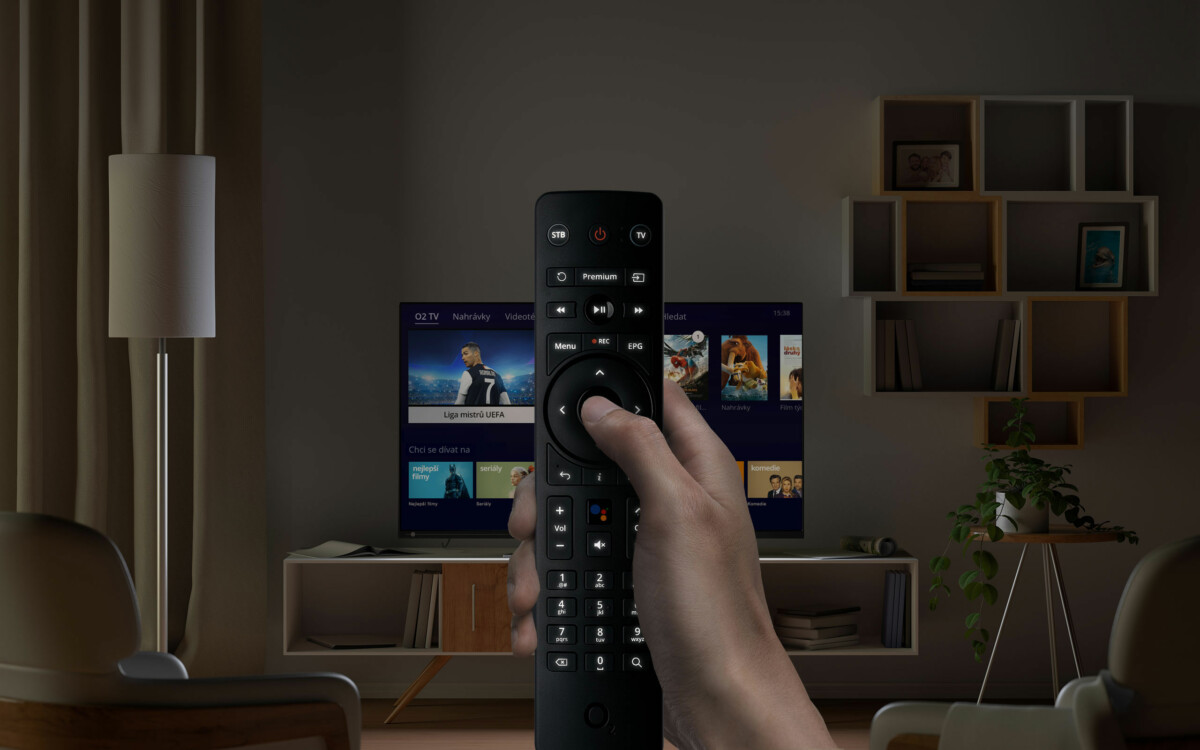 According to SmartLabs, the telco launched its bespoke interactive TV service back in 2018 and it worked side by side with the O2 team to specify, develop and deliver the project.
SmartLabs has also created a bespoke next-generation UHD hybrid set-top-box for O2. It was based on the high-grade Amlogic 905D3 chipset and initially employed Linux as its operating system.

Following its development strategy, O2 decided at a certain point to create an aggregated Android TV Operator Tier platform. It reached the world’s first agreement with Google allowing the migration of existing Linux STBs, that were deployed with O2 customers, to the platform.

SmartLabs has driven the certification process in cooperation with the third-party certification laboratory and developed migration software for remote migration, excluding engineering staff visits and service interruption. In addition, it provided a brand-new Android TV launcher for all the SmartLabs STBs, as well as for third party devices also used by O2 subscribers.

Commenting on the development, Gary Hamer, SVP sales and business development at SmartLabs, said: “SmartLabs has supported O2 at every stage of this world-first Linux to Android TV Operator Tier migration process. We have worked very closely with an excellent O2 team and with Google, to get the project completed. I believe that our 10-year partnership with Google provided a solid framework for this unique endeavour”.

Wi-Fi 6 and Wi-Fi 6E client devices are entering the home in an unprecedented way, surpassing 50% market share since their introduction in 2019 (compared to four years for Wi-Fi 5). … END_OF_DOCUMENT_TOKEN_TO_BE_REPLACED