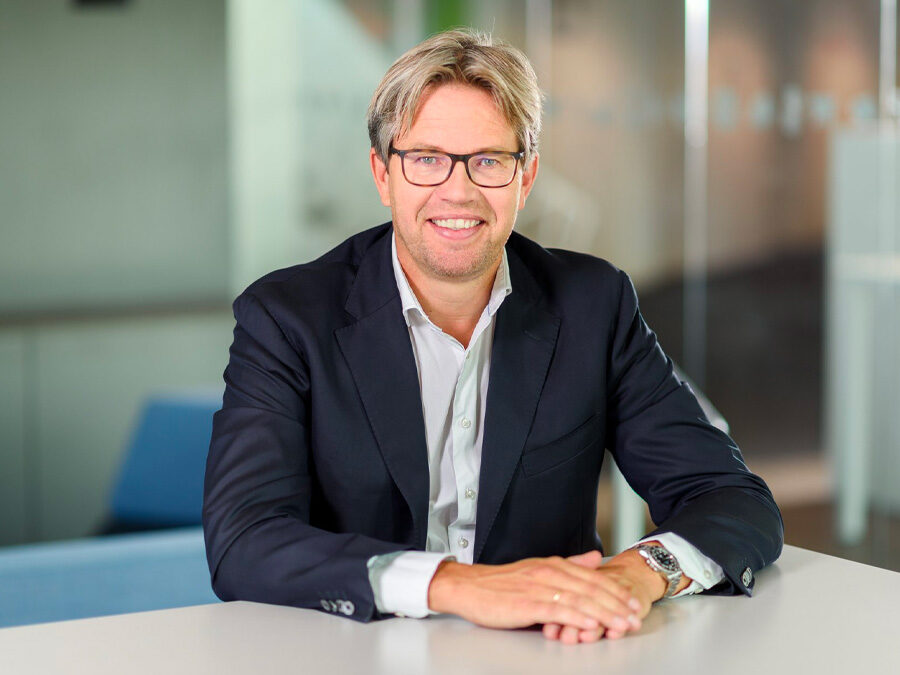 The chief commercial officer of VodafoneZiggo in the Netherlands is to become managing director for Vodafone Germany’s consumer business.

De Groot is a long-time employee of Vodafone and held an array of management positions within marketing and sales.

De Groot’s Vodafone career began in June 2008, when he took up the position of Head of Consumer Postpaid Marketing in the Netherlands.

Prior to his career at Vodafone, de Groot held various management positions in marketing and sales in other companies. De Groot studied Organisation & Management at the University of Amsterdam.

Wi-Fi 6 and Wi-Fi 6E client devices are entering the home in an unprecedented way, surpassing 50% market share since their introduction in 2019 (compared to four years for Wi-Fi 5). … END_OF_DOCUMENT_TOKEN_TO_BE_REPLACED