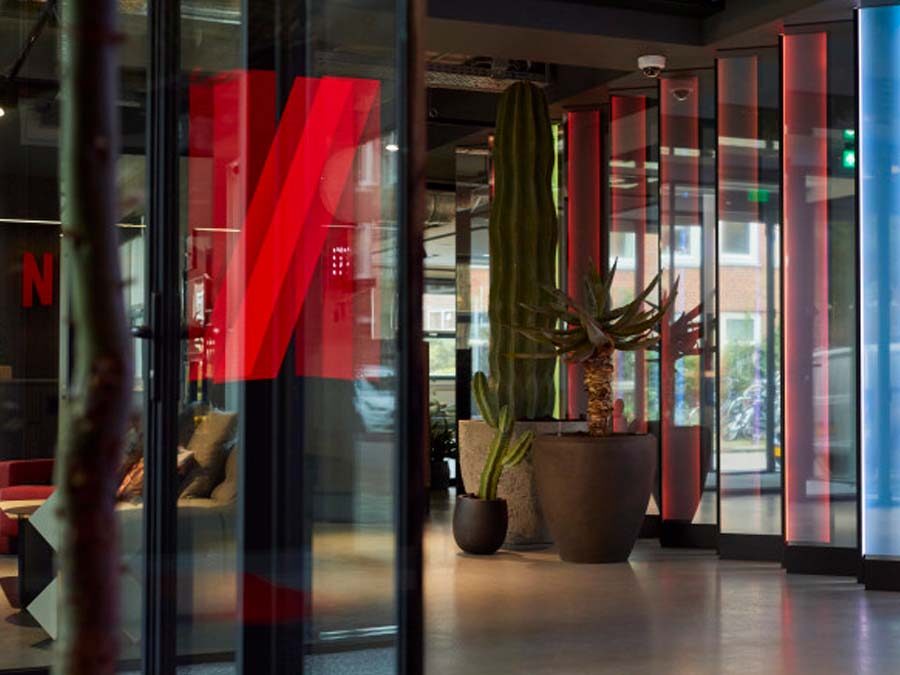 The ability to download content for later viewing will be removed from the low cost version of Netflix when it goes live early next year.

Bloomberg reported Wednesday that code found inside the company’s iPhone app removes the functionality that is currently enjoyed by premium subscribers.

It’s the clearest indication yet as to how Netflix intends to differentiate its ad-supported service from its existing tiers, in the process safeguarding itself against the possibility of spindown, as existing subscribers move their subscriptions to lower cost tiers.

The actual launch of the ad-supported service is still several months away and Netflix has a history of trialling new features to a subset of its subscriber base before rolling them out across the board.

In the UK, a standard subscription costs £10.99 per month while the premium plan including Ultra High Definition content is £15.99.

Last week it emerged Disney ended June with a total of 221.1 million streaming subscribers, edging past the 220.6 million posted by Netflix for the same period.

Wi-Fi 6 and Wi-Fi 6E client devices are entering the home in an unprecedented way, surpassing 50% market share since their introduction in 2019 (compared to four years for Wi-Fi 5). … END_OF_DOCUMENT_TOKEN_TO_BE_REPLACED