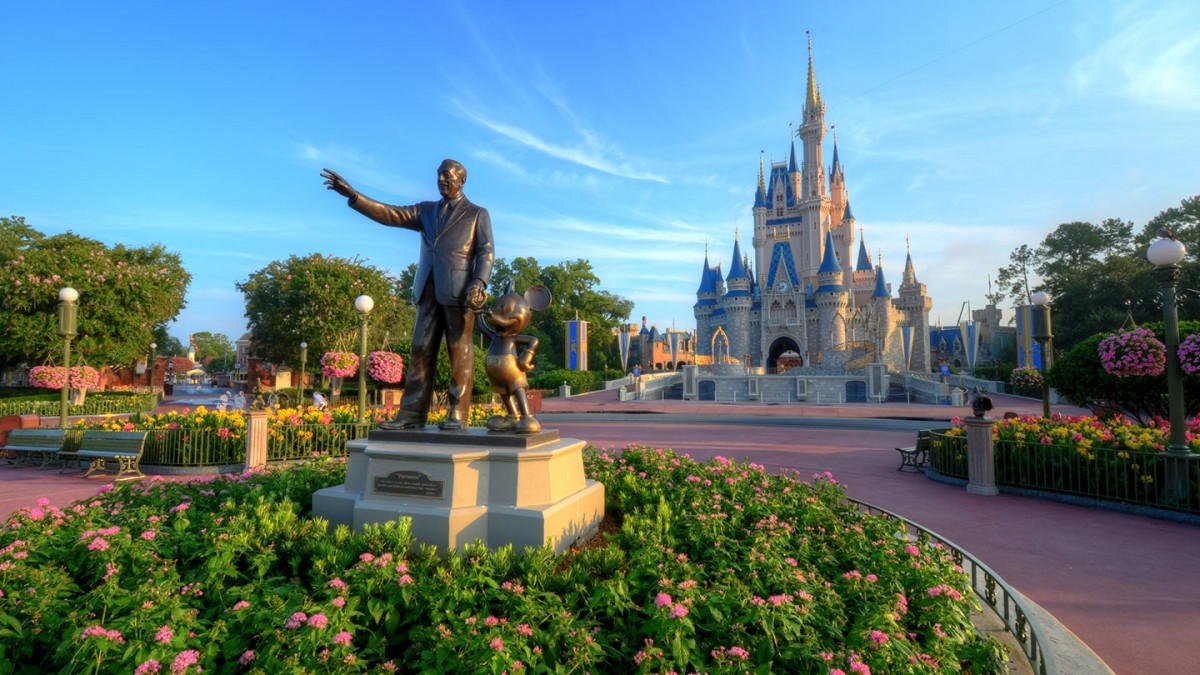 Walt Disney Company ended June with a total of 221.1 million streaming subscribers, edging past the 220.6 million posted by Netflix for the same period.

Commenting on the results for the streaming services, Bob Chapek, CEO, The Walt Disney Company, said: “with 14.4 million Disney+ subscribers added in the fiscal third quarter, we now have 221 million total subscriptions across our streaming offerings”.

Alongside its results, the company has announced pricing details of the Disney+ ad-supported subscription tier, which will launch in the US on December 8. The basic Disney+ package with ads will cost $7.99 a month, while the premium one with no ads will cost $10.99 a month or $109.99 a year.

Commenting on the pricing, Kareem Daniel, chairman, Disney Media & Entertainment Distribution, said: “With our new ad-supported Disney+ offering and an expanded lineup of plans across our entire streaming portfolio, we will be providing greater consumer choice at a variety of price points to cater to the diverse needs of our viewers and appeal to an even broader audience.

Wi-Fi 6 and Wi-Fi 6E client devices are entering the home in an unprecedented way, surpassing 50% market share since their introduction in 2019 (compared to four years for Wi-Fi 5). … END_OF_DOCUMENT_TOKEN_TO_BE_REPLACED