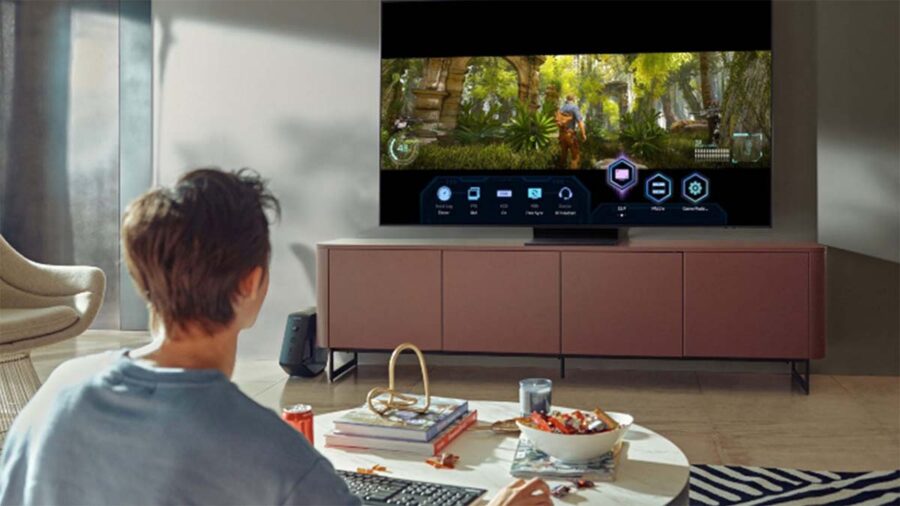 More than two-thirds of UK consumers are willing to accept ads with OTT content, according to a new study.

The report from research agency Verve for Samsung Ads Europe comes ahead of plans by Netflix and Disney to introduce ad funded tiers later this year.

In addition to the importance of quality free content in exchange for ads, 63% of audiences said the relevancy of ads was a significant factor in how willing they were to accept viewing advertising on TV services.

Nearly half (48%) of respondents perceived FAST ads to be relevant compared to only 31% on BVOD or 35% on Linear. However, there is an elevated level of acceptance of ads on linear due to consumers expecting them as part of the experience but perceived them as less relevant.

The curiosity is that platforms such as Sky’s Adsmart are doing just that, while some OTT platforms fill their airtime with advertisers such as betting companies that are purchasing cheaply available airtime, regardless of the relevancy.

“It’s valuable for advertisers to understand the variances across platforms so that ads can be delivered to the most appropriate audiences in the right moments,” said Alex Hole, Vice President of Samsung Ads Europe.

When monitored for how they responded to ads on FAST services, the report found that consumers reacted above average on all positive emotional measures. 50% considered ads on such platforms as trustworthy, 49% considered them exciting, and 46% considered the ads to be both enjoyable and premium.

Linear scored exceptionally high in terms of trustworthiness (46%) but respondents also said they find them long, repetitive, and there are too many of them in an ad break.

The research found that FAST viewers are slightly more likely to engage (48%) with ads compared to BVOD (45%), and Linear (43%). When broken down further FAST also took a small lead over other platforms with audiences claiming they are more likely (22%) to watch ads in full compared to 20% of BVOD and 18% on Linear.

Wi-Fi 6 and Wi-Fi 6E client devices are entering the home in an unprecedented way, surpassing 50% market share since their introduction in 2019 (compared to four years for Wi-Fi 5). … END_OF_DOCUMENT_TOKEN_TO_BE_REPLACED