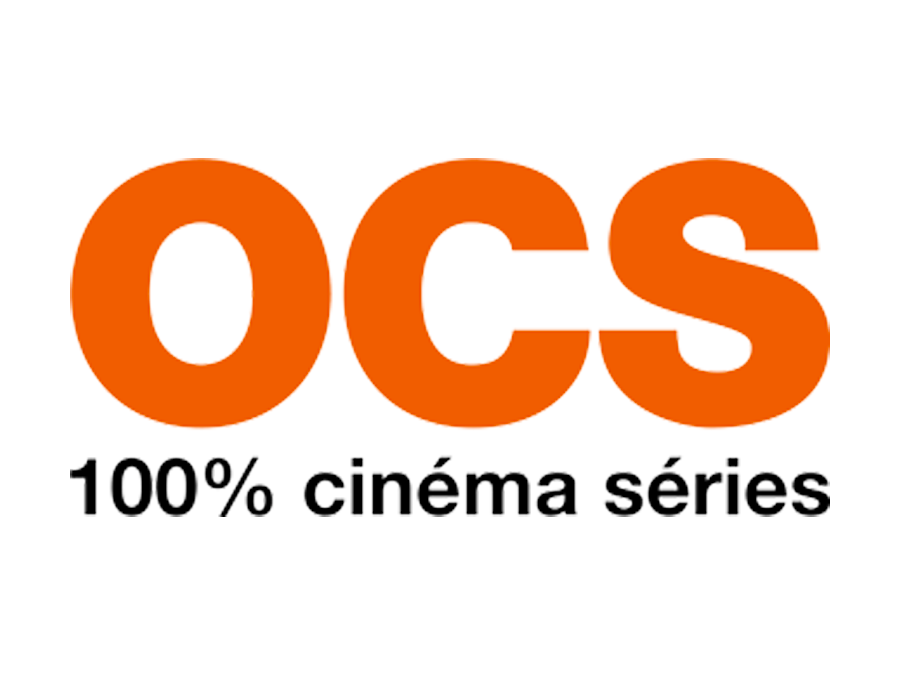 Vivendi’s Canal Plus Group is reported to be in advanced discussions to acquire the film and pay-TV divisions of Orange.

Variety reported Tuesday that the two could enter exclusive talks as soon as September, though any resulting investigation from competition regulators could add another year to the timetable.

Canal already owns 33.3% of OCS (Orange Cinema Series) and is the greatest contributor to the OCS subscriber base.

The deal under discussion would also include the acquisition of production arm Orange Studio. Under French legislation, pay-TV operators are required to invest in the local cinema sector.

Launched in late 2008, OCS offers a 4-channel service that features first run films, screened 6 months after their cinema release, exclusive series direct from the United States, including new HBO series and the HBO catalogue on demand.

The agreement with HBO comes to an end in 2023, when Warner Bros. Discovery may choose to go it alone with a launch of HBO Max as either a standalone product, or more likely a bundle that also includes Discovery+ and Eurosport. A deal with OCS could help secure Canal a launch offer similar to the exclusivity it held at launch with Disney+.

Wi-Fi 6 and Wi-Fi 6E client devices are entering the home in an unprecedented way, surpassing 50% market share since their introduction in 2019 (compared to four years for Wi-Fi 5). … END_OF_DOCUMENT_TOKEN_TO_BE_REPLACED