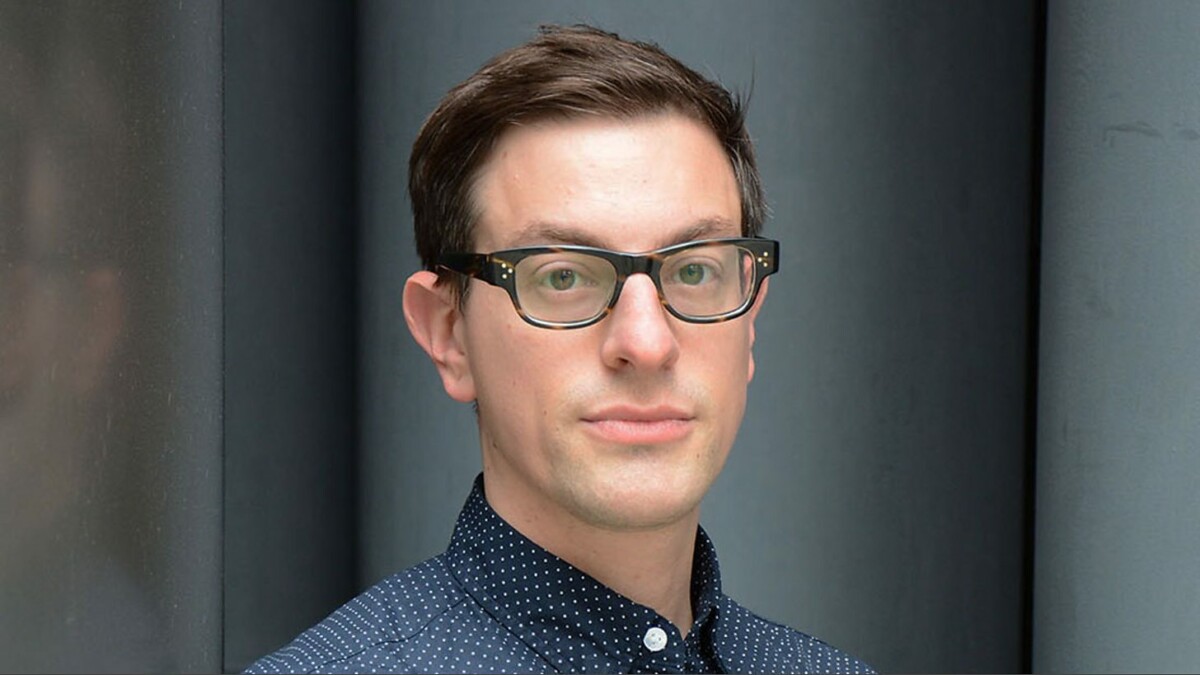 Jonathan Rothery has been appointed to the newly created role of BBC head of pop music, TV, effective September 12.

Reporting to Lorna Clarke, BBC director of music, his remit will solely focus on pop music commissions across TV, BBC iPlayer and Digital, whilst collaborating with radio and BBC Sounds to deliver across the portfolio.

Commenting on the appointment, Clarke said: “With over 20 years working in television, Jonathan now brings his incredible skills and experience as a hugely respected programme-maker, executive producer and commissioner to the BBC’s music team. Having worked at a senior level on a vast range of content and formats, I’m looking forward to him bringing his genuine love for music and creativity and vision as he joins the BBC to deliver our world-class programming across all our platforms”.

Rothery added: “I feel very privileged to have spent 10 years commissioning such a broad range of shows and working with such amazing people at Channel 4. The opportunity to set my sights back on music TV and more specifically help build on the amazing slate of shows the BBC has to offer is a dream role for me”.

His appointment follows the restructure of Arts and Music content commissioning last year, which saw Pop Music recognised as its own genre.

Wi-Fi 6 and Wi-Fi 6E client devices are entering the home in an unprecedented way, surpassing 50% market share since their introduction in 2019 (compared to four years for Wi-Fi 5). … END_OF_DOCUMENT_TOKEN_TO_BE_REPLACED