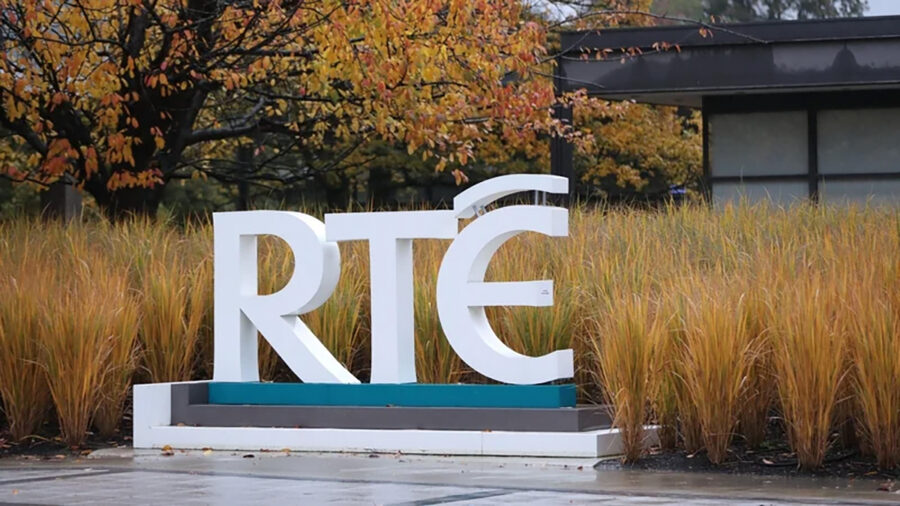 The Irish government has rejected proposals to replace the €160 television licence fee with funding from the exchequer.

Instead, it says it will stick to the current system to “maintain a direct link between media and the public they serve, and to minimise the risk of actual or perceived political interference in media independence”.

Speaking at the launch prime minister Micheál Martin said: “Today’s Government decision to overhaul the TV licence and to target additional investment into media in Ireland marks a new departure, both for public service broadcasters and for commercial and community print, online and broadcast media.”

Earlier, minister for communication, Eamon Ryan, said the Government had chosen not to follow the Commission’s advice on the licence fee “for fear that the media would be under political control”.

The Future of Media Commission examined both funding models and the challenges facing the media sector as a whole. This included looking at models run in other countries such as Germany and Switzerland, where ‘media charges’ are levied on households and businesses.

The government will take on 49 out of the 50 recommendations put forward.

These include a new media fund that will support media and journalism at local, regional and national levels. The fund will be available to broadcast, print and online media.

New regulator Coimisiún na Meán will manage the fund and be responsible for establishing industry standards that the recipients will be required to follow.

Wi-Fi 6 and Wi-Fi 6E client devices are entering the home in an unprecedented way, surpassing 50% market share since their introduction in 2019 (compared to four years for Wi-Fi 5). … END_OF_DOCUMENT_TOKEN_TO_BE_REPLACED