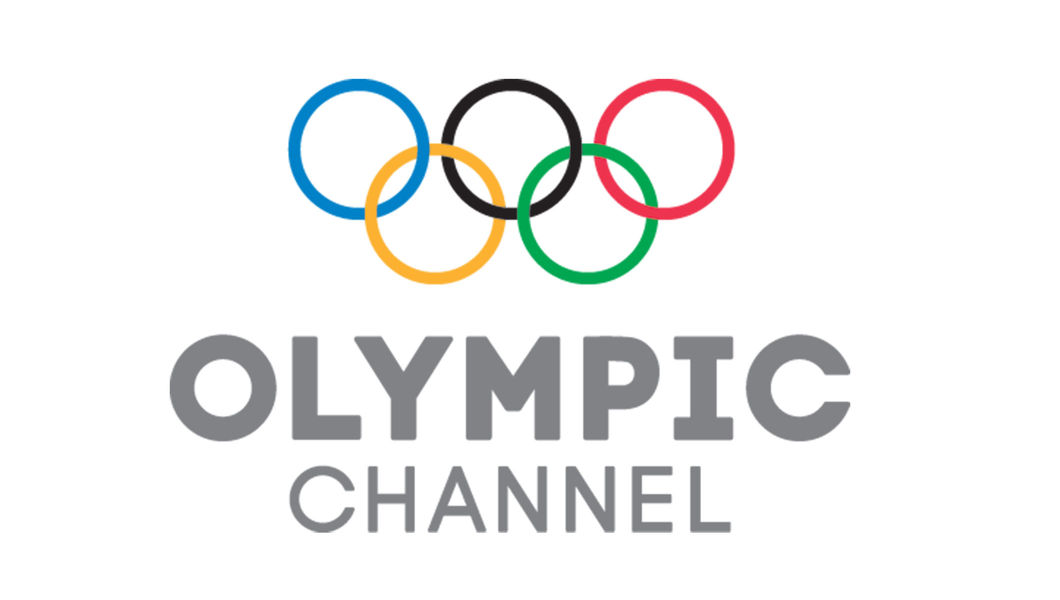 NBC has said its Olympic Channel will close on September 30.

The decision, which comes a year after the Comcast-owned broadcaster folded its domestic NBCSN sports network, is seen as reflection of the decline in interest for some linear channels in favour of the streamers.

It has yet to be decided where NBC will place the Olympic Channel content – the games themselves remained with the broadcast network – though a candidate could be NBC’s own streaming service Peacock. Earlier this year, Peacock streamed all live events from the Beijing games.

Wi-Fi 6 and Wi-Fi 6E client devices are entering the home in an unprecedented way, surpassing 50% market share since their introduction in 2019 (compared to four years for Wi-Fi 5). … END_OF_DOCUMENT_TOKEN_TO_BE_REPLACED