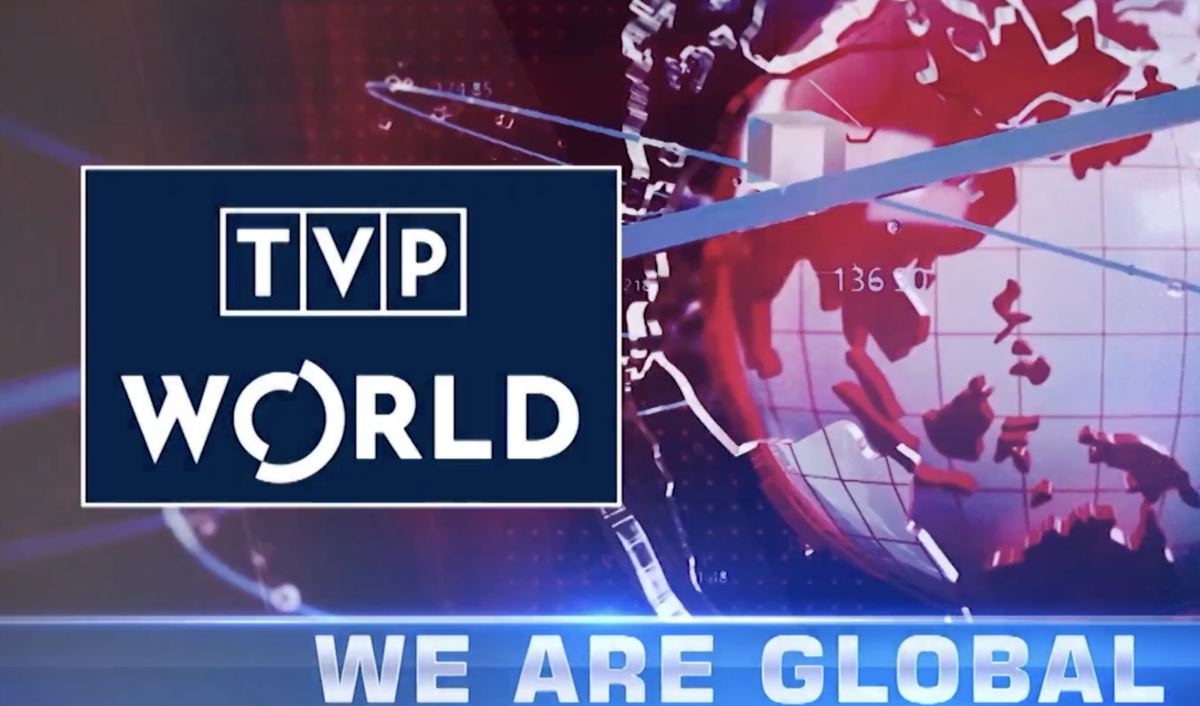 Commenting on the development, Veiko Sepp, member of the management board of the Estonian national transmission company Levira, said: “It is a great pleasure to see that in addition to France24, another international news and information channel is being added to FTA channels, enriching the choice of Estonian FTA TV viewers”.

Mateusz Matyszkowicz, member of the management board of TVP, added: “Polish Television (TVP – Polish Public Television) continues its activities aimed at spreading the truth about world events, which is reflected in the launch of TVP World on terrestrial television in Estonia. Thanks to this, viewers in Estonia will be able to get to know the Polish and regional point of view on the most important events from the Three Seas area as well as other parts of the world, with care for compliance with reality and historical truth”.

TVP World reflects current world issues from a Polish perspective. In addition to news, it has programmes on society, politics, economics, history and sports.

Currently, the channels ETV, ETV2, ETV+, Current Time, Ukraina24 and France 24 can be watched on FTA broadcasting in Estonia. As an HbbTV solution, the Estonian National Broadcasting’s VOD channel Jupiter is available on FTA.

According to a survey by Turu-Uuringute AS, there are close to 208,000 FTA viewers of digital broadcasting Estonia. Of these, 122,000 are viewers of the newer, HD format.

The Digilevi FTA service covers the entire territory of Estonia and is the most efficient method of delivering TV programmes.

Wi-Fi 6 and Wi-Fi 6E client devices are entering the home in an unprecedented way, surpassing 50% market share since their introduction in 2019 (compared to four years for Wi-Fi 5). … END_OF_DOCUMENT_TOKEN_TO_BE_REPLACED