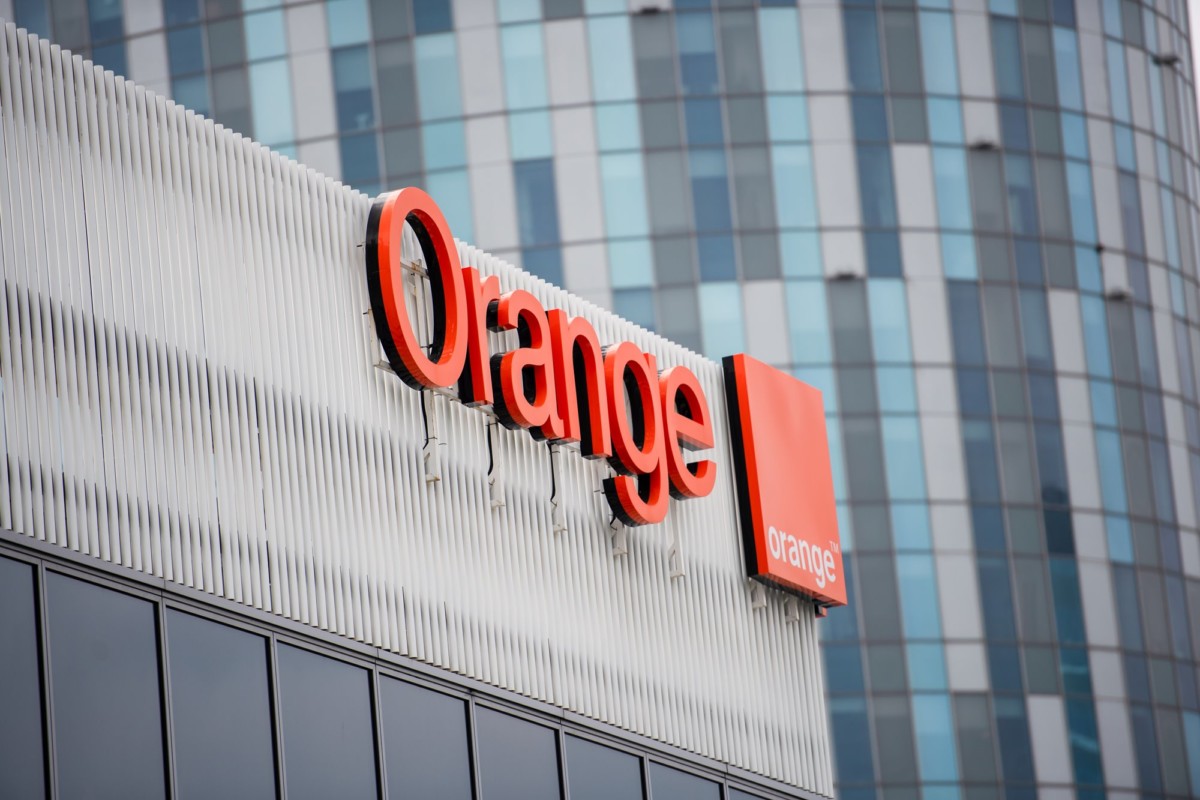 Orange Romania has announced changes in its top management team for the positions of CTO and IT director.

Marius Maican, with over 25 years of experience in Orange and already part of the top management team will from the beginning of July be the new CTO. He takes over from Emmanuel Chautard, appointed deputy director of transformation and operations at Orange Innovation Networks.

Meanwhile, the technology area has been strengthened by the appointment of Alexandru Ilie, who has joined Orange’s management team as IT director. He takes over the responsibilities from Bogdan Rotunjanu, who, after two decades in which he defined and developed the company’s IT strategy, will continue his professional career within the group, at Orange Spain.

Maican’s role will be to coordinate the technology department of Orange Romania, aiming to maintain the position of market leader of the company in terms of quality and network expansion, but also the implementation on the local market of the latest technologies.

Ilie’s role will be to define and implement the strategy for evolving IT solutions to support Orange’s development, digitization and leadership in the local market.

Wi-Fi 6 and Wi-Fi 6E client devices are entering the home in an unprecedented way, surpassing 50% market share since their introduction in 2019 (compared to four years for Wi-Fi 5). … END_OF_DOCUMENT_TOKEN_TO_BE_REPLACED