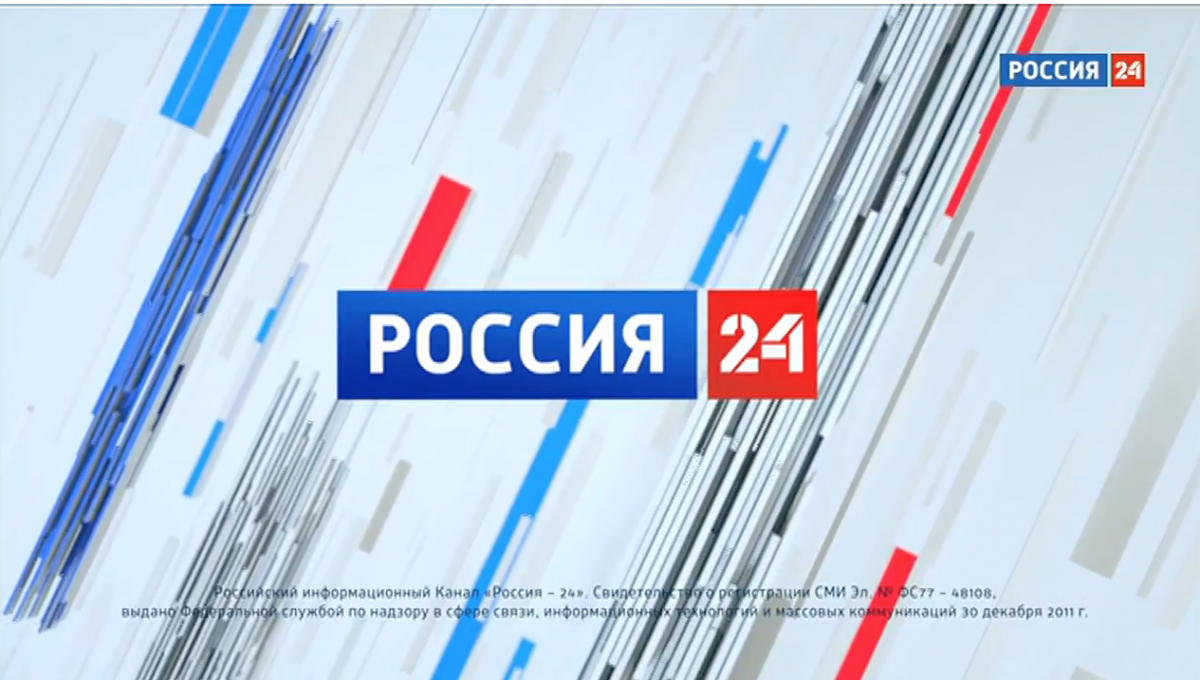 The European Commission (EC) has adopted its sixth package of sanctions in the audiovisual sector against Russia.

In addition to the earlier ban of RT and Sputnik, a new decision and regulation have come into force banning Rossiya RTR/RTR Planeta, Rossiya 24/Russia 24 and TV Centre International, outlets that had already been suspended in several countries but could still be accessed via satellite.

The sixth sanction package addresses this issue by covering any means of transmission or distribution (cable, satellite, IPTV, internet service providers, video sharing platforms and applications) and prohibiting advertising of any products or services produced or broadcast by the sanctioned outlets. Attempting to circumvent the sanctions is also prohibited.

The EC notes that specific safeguards were introduced to protect freedom of expression and journalistic activities:

The EC also says that In addition to the listed sanctions, it has also adopted a decision authorising the Ukrainian National Commission for the State Regulation of Electronic Communications, Radiofrequency Spectrum and the Provision of Postal Services (NCEC) to take part in the Body of European Regulators for Electronic Communications (BEREC), in an effort to secure affordable cross-border communications and connectivity, which are key to allow refugees to stay in contact with people at home and abroad.

Wi-Fi 6 and Wi-Fi 6E client devices are entering the home in an unprecedented way, surpassing 50% market share since their introduction in 2019 (compared to four years for Wi-Fi 5). … END_OF_DOCUMENT_TOKEN_TO_BE_REPLACED