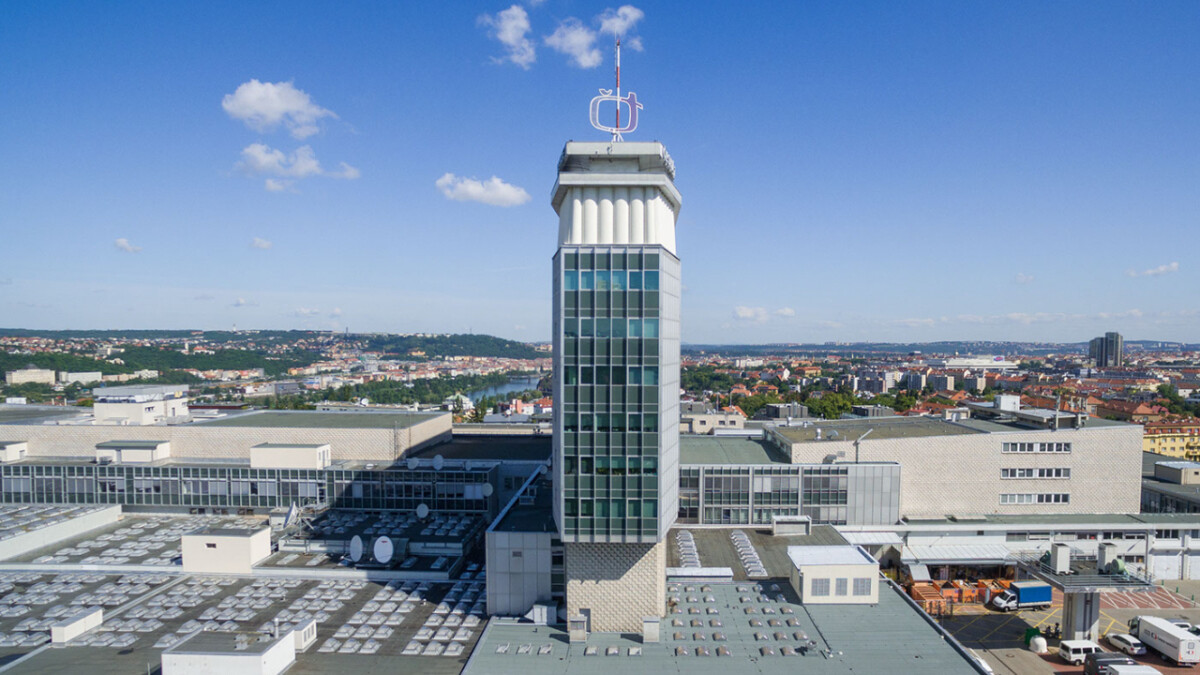 These will result in up to 250 redundancies and the closure of the channel CT3. Other measures will include stopping large investments, restrictions on sports broadcasting or a temporary reduction in co-production contributions to Czech films and a slowdown in the production of new programmes.

CT notes that it must respond to the declining real value of its revenues. While the real value of the TV licence fee has fallen by 36% since its last adjustment in 2008, the average wage in the Czech Republic has risen by 67% over the same period.

CT expects to close its third channel in January 2023 and says that further changes to the composition or number of its TV channels could be made in after 2024.

Wi-Fi 6 and Wi-Fi 6E client devices are entering the home in an unprecedented way, surpassing 50% market share since their introduction in 2019 (compared to four years for Wi-Fi 5). … END_OF_DOCUMENT_TOKEN_TO_BE_REPLACED