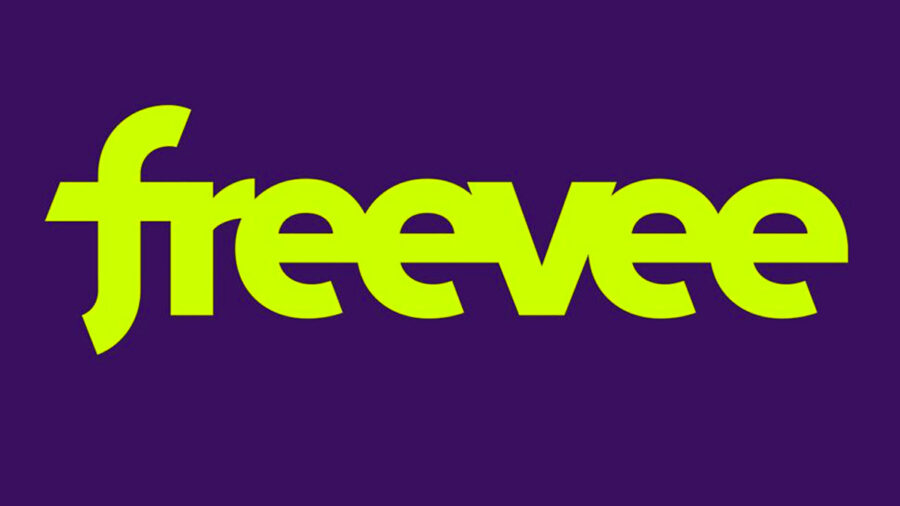 Amazon Freevee, the ad-funded video service previously known as IMDb TV, has made available a new app for Apple TV.

The streamer features a library of movies and TV shows alongside 75 ad supported FAST TV channels.

It’s also developing its own content slate, including Bosch: Legacy, a spin-off from Prime Video’s long-running crime drama Bosch A film licensing agreement with Disney has granted access to titles including Deadpool, Deadpool 2, Logan, Hidden Figures, Kenneth Branagh’s Murder on the Orient Express and The Post.

Having tripled its monthly users In two years, Amazon Freevee will launch in Germany later in the year.

Wi-Fi 6 and Wi-Fi 6E client devices are entering the home in an unprecedented way, surpassing 50% market share since their introduction in 2019 (compared to four years for Wi-Fi 5). … END_OF_DOCUMENT_TOKEN_TO_BE_REPLACED