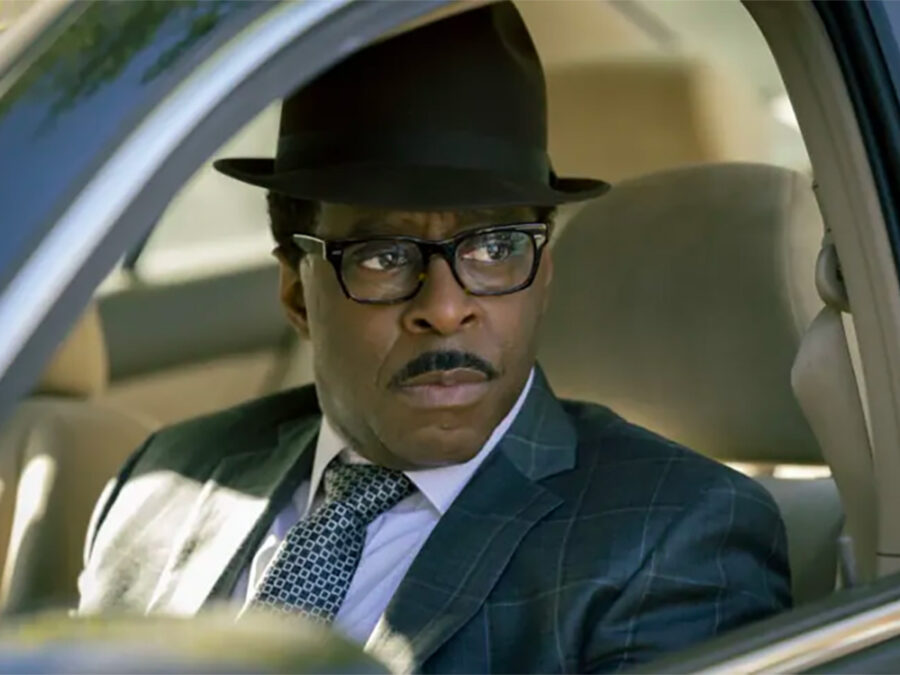 Orange Spain is to become the first platform in the country to feature AMC+ when the on demand service goes live.

AMC+ will be available to all subscribers with access to Orange TV’s entertainment offering from next month. It will brin together drama, mystery, true crime, horror and comedy.

Ignacio García-Legaz, Managing Director of Orange TV, said it would strengthen its offer of both films and series.

Manuel Balsera, Managing Director of AMCNISE: “We are delighted to launch in Spain AMC+ alongside Orange, one of our main partners. Subscribers will be able to enjoy a catalogue of thousands of hours of thrilling stories in a unique line-up of essential series and films and exclusive premieres.”

Wi-Fi 6 and Wi-Fi 6E client devices are entering the home in an unprecedented way, surpassing 50% market share since their introduction in 2019 (compared to four years for Wi-Fi 5). … END_OF_DOCUMENT_TOKEN_TO_BE_REPLACED