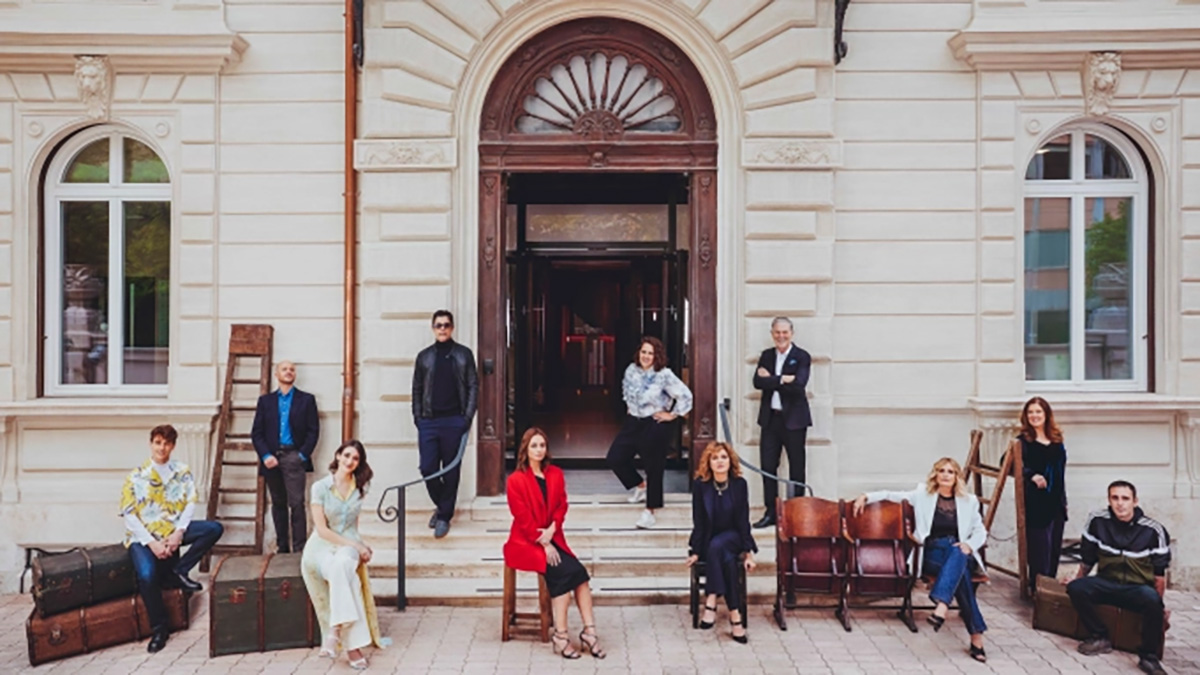 Netflix has officially opened for business in Italy, opening a new office in Rome, and unveiling plans for a string of unscripted series and films.

The new building will house around 70 staff who will be working with some of Italy’s top production talent. The streamer already has offices in the UK, France, Poland and Spain.

Italy is currently considering a law that would require streaming services to invest 20% in local content.

At a press briefing at the new facility CEO Reed Hastings declared “The dream of Netflix is to support creativity around the world”.

He added the launch of the new office meant the company would be working not just with established producers, but with new voices that would help share what is unique about Netflix.

Hastings’ relationship with Rome goes back more than 20 years, his wife and children lived there, while he was running Netflix’s then DVD-by-post business.

Wi-Fi 6 and Wi-Fi 6E client devices are entering the home in an unprecedented way, surpassing 50% market share since their introduction in 2019 (compared to four years for Wi-Fi 5). … END_OF_DOCUMENT_TOKEN_TO_BE_REPLACED