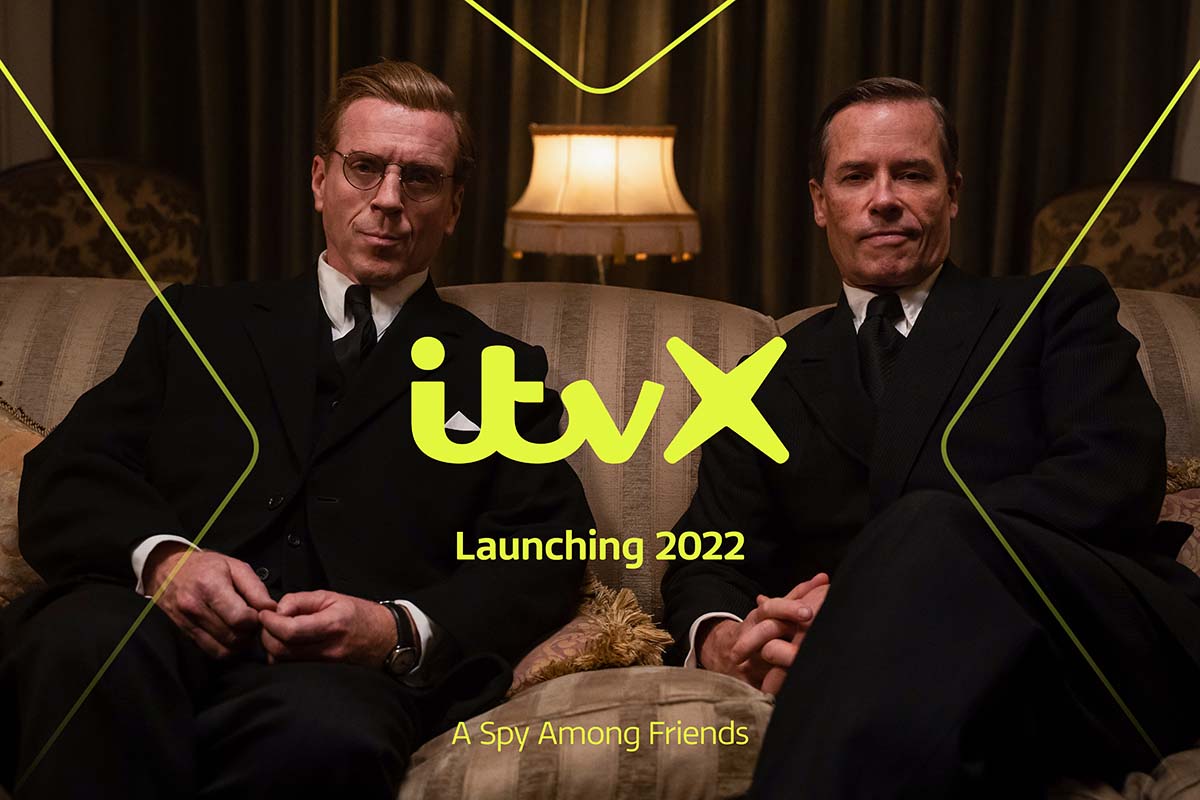 The man behind ITVX has been giving further details of the broadcaster’s plans to revamp its streaming services.

Rufus Radcliffe, MD ITV On Demand, ITV told the DTG Summit that while “ITV Hub is a very effective catch-up destination, but ITVX will be a content destination”.

ITVX will primarily be an advertising-supported platform, but a premium tier would seek to build on the 1.2 million subscribers who current take either the current Hub Plus offer or Britbox. Radcliffe told delegates there was “very little duplication” between subscribers to the two current tiers.

Ratcliffe has also identified some 23 million viewers who are natural ITV watchers who often prefer streaming services; his aim is to win them back to the broadcaster.

On branding, Radcliffe, who began his TV career in marketing and spent 10 years at Channel 4 before joining ITV a decade ago, said there were “so many pluses out there we wanted to X”.

As previously reported in Broadband TV News there will also be 20 FAST channels at launch, alongside 15,000 hours of content and 6,00 more in Premium. Hub has just 4,000 hours.

Wi-Fi 6 and Wi-Fi 6E client devices are entering the home in an unprecedented way, surpassing 50% market share since their introduction in 2019 (compared to four years for Wi-Fi 5). … END_OF_DOCUMENT_TOKEN_TO_BE_REPLACED