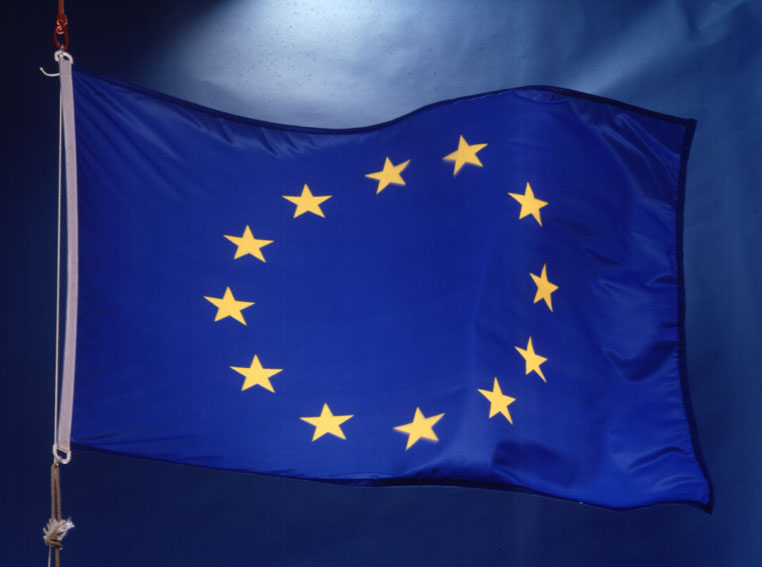 In a speech at the EP Plenary on the social and economic consequences for the EU of Russian war in Ukraine – reinforcing the EU’s capacity to act, she said that “we are banning three big Russian state-owned broadcasters from our airwaves. They will not be allowed to distribute their content anymore in the EU, in whatever shape or form, be it on cable, via satellite, on the internet or via smartphone apps. We have identified these TV channels as mouthpieces that amplify Putin’s lies and propaganda aggressively. We should not give them a stage anymore to spread these lies. Moreover, the Kremlin relies on accountants, consultants and spin doctors from Europe. And this will now stop. We are banning those services from being provided to Russian companies”.

Broadband TV News notes that the Denis Diderot Committee, which describes itself as an “informal network of media professionals to contribute to the restoration of the free flow of information, without war propaganda, between Europe and Russia with a view to providing support to Ukrainian, Russian and Belarusians civil societies”, says that the latest action misses the main issue. That is access to the Russian market for international news channels, which has been since March by two Russian platforms, NTV Plus and Tricolor, operating on the Eutelsat 36 E satellites, owned by the French company Eutelsat, whose main shareholder is the French State.

The Committee maintains that sanctions should be taken against the two platforms. It concludes by saying: “The leaders of Eutelsat S.A. have made it known that they cannot decide to break their contracts with their Russian customers without a decision from the regulatory authorities. If the European Union wishes to prevent the use of European satellites by disinformation and war propaganda channels, it must specify in its decision that this prohibition also concerns transmission by European satellites whatever the destination. Such a decision would free up satellite capacities for the benefit of free and pluralistic information”.

Although President Ursula von der Leyen did not name the three Russian channels that will be banned, according to Politico, three EU officials, speaking on condition of anonymity, said they were RTR Planeta, Russia 24 and TV Centre.

Wi-Fi 6 and Wi-Fi 6E client devices are entering the home in an unprecedented way, surpassing 50% market share since their introduction in 2019 (compared to four years for Wi-Fi 5). … END_OF_DOCUMENT_TOKEN_TO_BE_REPLACED