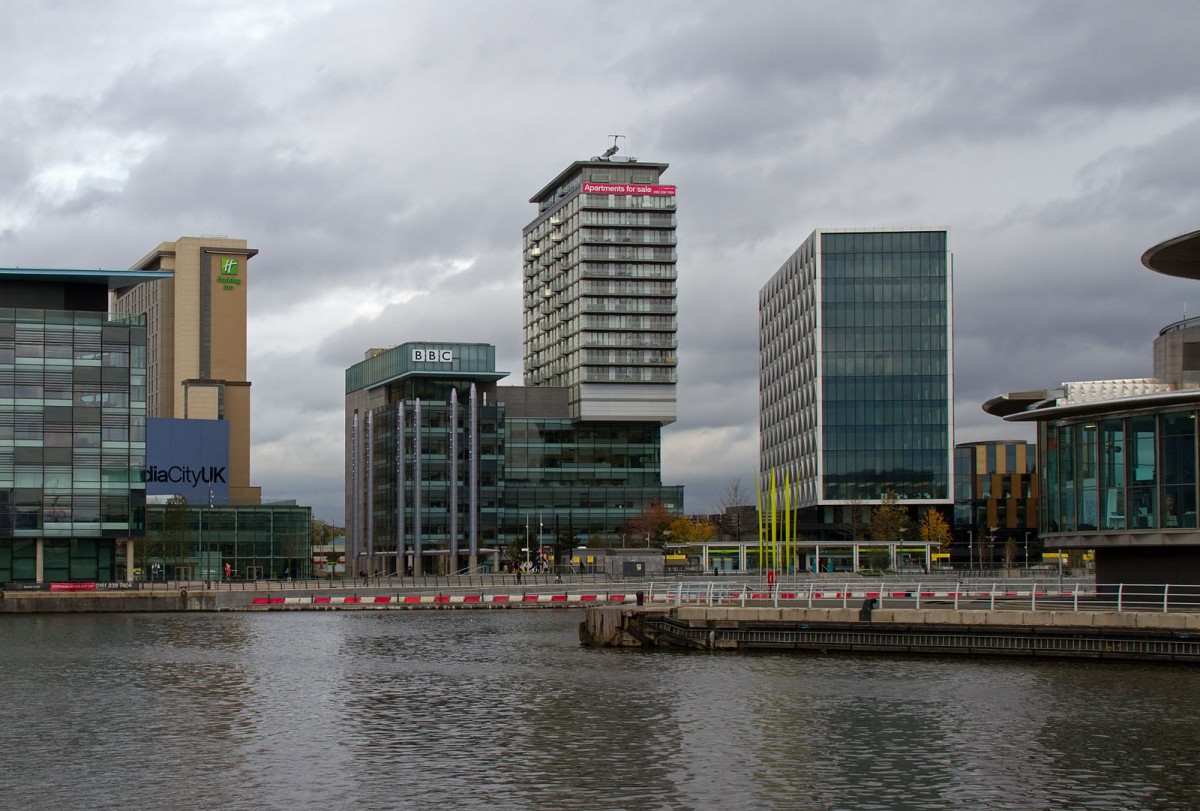 The BBC has published plans to ensure its social, cultural, and economic benefits reach every community in the UK.

The ‘levelling up’ scheme follows work with The Purpose Coalition and builds on last year’s Across the UK announcement.

Tim Davie, BBC Director-General, says: “We have the privilege of a public funding model, which means we must deliver great value for all and we must reflect the views and perspectives of everyone, whoever and wherever they are.”

The plans focus on three core areas, investment in places and communities; investment in people and opportunities; and investment in content production outside London. They were drawn up using the Coalition’s Levelling Up Goals and include plans to support strong early years development; education; opportunities for over-16s; recruitment and career progression; supporting the creative industries; and diversity and inclusion.

Overall, an additional £700 million will be invested over the next six years. Investment in TV production outside of London will rise from 50% to 60%. There will also be £25 million over the next five years for the North East and a new production and skills partnership for the West Midlands.

Two new long-running drama series from the North of England and the Nations will be commissioned over the next 3 years.

Wi-Fi 6 and Wi-Fi 6E client devices are entering the home in an unprecedented way, surpassing 50% market share since their introduction in 2019 (compared to four years for Wi-Fi 5). … END_OF_DOCUMENT_TOKEN_TO_BE_REPLACED