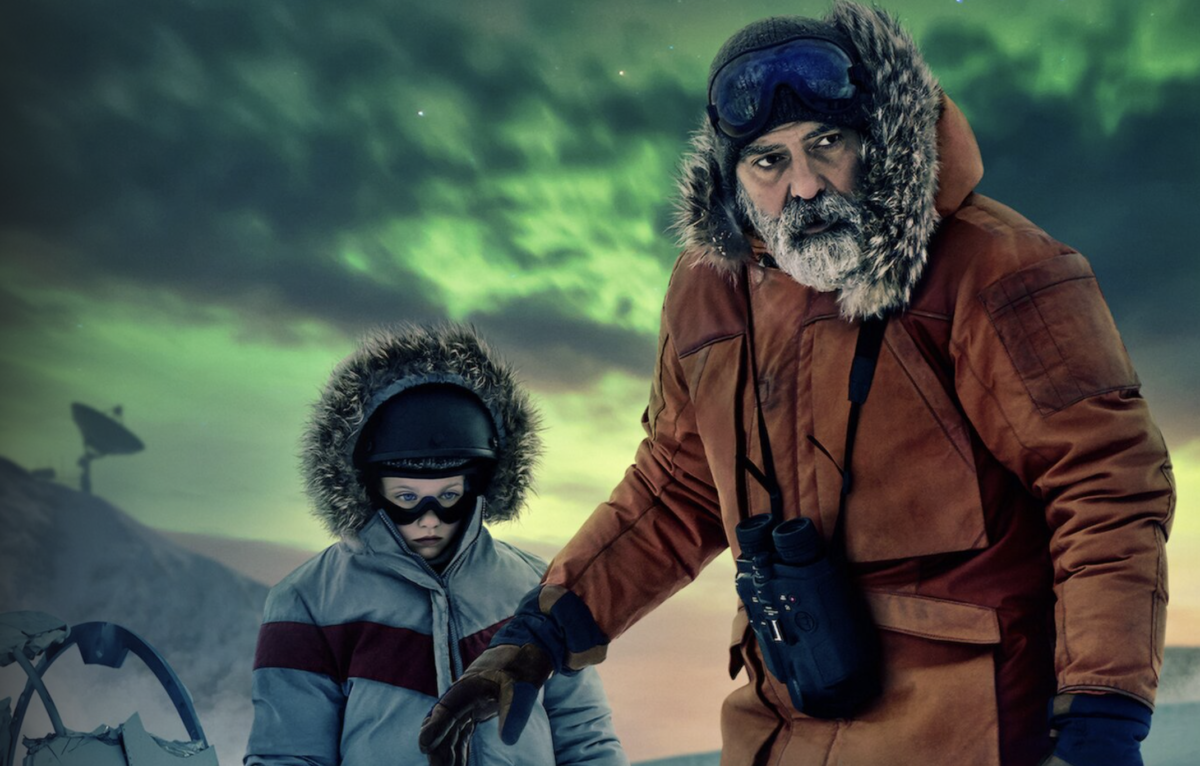 Netflix customers in Russia have filed a lawsuit against the company.

According to RIA, they are demanding R60 million (€663,000) in compensation for the streaming service suspending its activities in the country.

It adds that there are 20 people in the group of plaintiffs, and this is enough for a class action.

There are also around 100 more applications in the pipeline.

As previously reported by Broadband TV News, Netflix suspended its service in Russia in early March following the country’s invasion of Ukraine.

Furthermore, it defied a law that came into effect at the beginning of March that would have required it to carry Russian state channels.

Netflix is believed to have under one million subscribers in Russia.

This is still a considerable number, bearing in mind that in Poland, which is a key market for Netflix, the streaming service is estimated to have around 2 million customers.

Wi-Fi 6 and Wi-Fi 6E client devices are entering the home in an unprecedented way, surpassing 50% market share since their introduction in 2019 (compared to four years for Wi-Fi 5). … END_OF_DOCUMENT_TOKEN_TO_BE_REPLACED