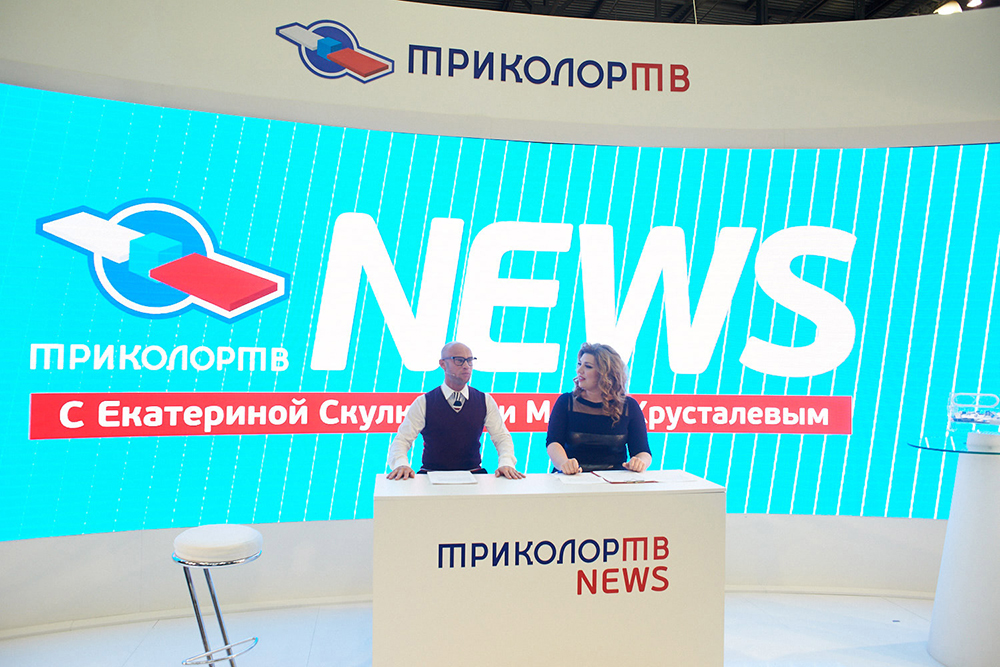 According to Kommersant, its general director Elena Polozova wrote a letter at the end of last month addressed to the government, State Duma and Ministry of Digital Development with the request. It adds that Tricolor estimates the direct losses in 2022 due to the increase in cost of renting satellite capabilities and upgrading equipment will be over R4 billion (€43 million).

Among the measures that Tricolor asked to extend to operators are a fair tariff indexation mechanism, preferential lending at a rate of no more than 3%, zeroing property tax, reducing insurance premiums, a moratorium on contributions to the universal service reserve and scheduled inspections.

As Russian satellite operators pay for international content and TV channels in foreign currency, they will be hard hit by the fall in the ruble.

According to Denis Kuskov, CEO of TelecomDaily, they could be forced to reduce the number of channels in their packages and increased costs by at least 10-30%.

Wi-Fi 6 and Wi-Fi 6E client devices are entering the home in an unprecedented way, surpassing 50% market share since their introduction in 2019 (compared to four years for Wi-Fi 5). … END_OF_DOCUMENT_TOKEN_TO_BE_REPLACED