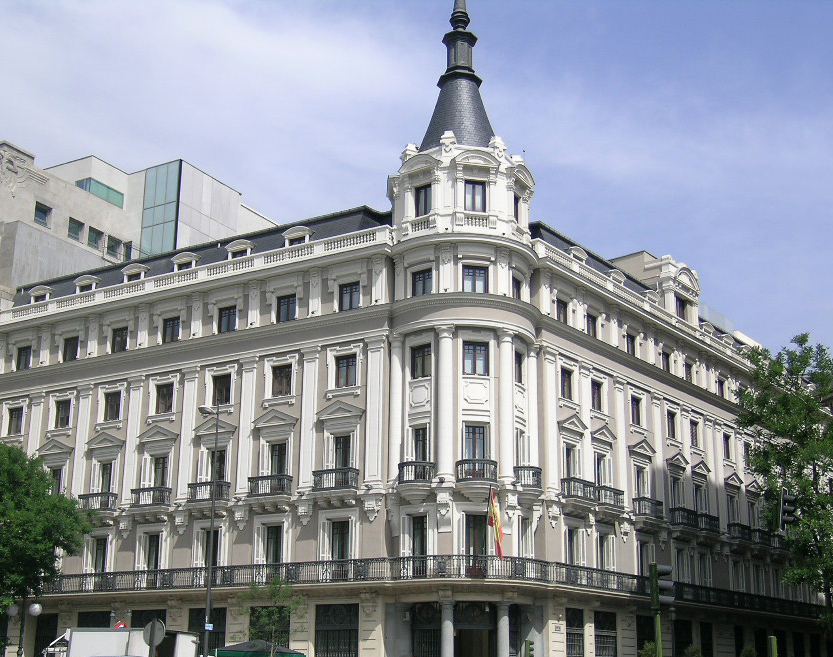 Revenues from retail telecom services in Spain amounted to €6,136 million in the last quarter of 2021.

It adds that the three main telco operators accounted for 73.3% of the sector’s retail revenues in Q4 2021, a figure very similar to that a year earlier. Meanwhile, MasMovil’s share was nearly 11% following the acquisition of Euskaltel in August 2021. As of the end of 2021 there were 74.3 million installed NGA accesses, with the majority being FTTH (64.3 million, or 7.3 million more than a year earlier.

The majority (77.8%) of fixed broadband connections belonged to the three main operators. This was 3.9 pp less than a year earlier. Meanwhile, the total number of quadruple and quintuple packages was unchanged at 12.5 million.

Wi-Fi 6 and Wi-Fi 6E client devices are entering the home in an unprecedented way, surpassing 50% market share since their introduction in 2019 (compared to four years for Wi-Fi 5). … END_OF_DOCUMENT_TOKEN_TO_BE_REPLACED