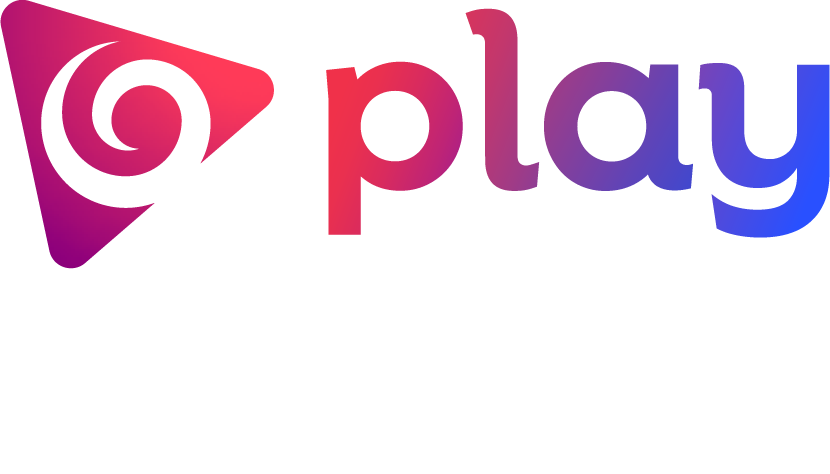 Quoting Joj’s PR Miroslava Klempova, Strategie reports that its content will be divided into free (with advertising) and paid (ad-free) offers.

Wi-Fi 6 and Wi-Fi 6E client devices are entering the home in an unprecedented way, surpassing 50% market share since their introduction in 2019 (compared to four years for Wi-Fi 5). … END_OF_DOCUMENT_TOKEN_TO_BE_REPLACED