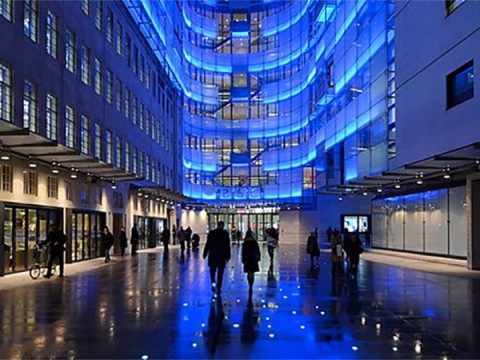 BBC Television news programmes in Pashto, Persian and Uzbek have been taken off the air in Afghanistan after the Taliban ordered local broadcasters to remove shows from international partners.

Voice of America, Deutsche Welle and China Global Television Network have also been silenced by the move described by Tarik Kafala, Head of Languages, BBC World Service as a “worrying development”.

“More than six million Afghans consume the BBC’s independent and impartial journalism on TV every week and it is crucial they are not denied access to it in the future. We call on the Taliban to reverse their decision and allow our TV partners to return the BBC’s news programmes to their airwaves immediately.”

The BBC had previously broadcast a daily half-hour in Pashto, with 15 minutes of programming in Uzbek, five days a week, and for 60 minutes a day in Persian, also five days a week, backed by two weekly current affairs programmes.

The programmes can still be received via satellite, though only a fifth of the Afghan population are equipped to watch it.

Wi-Fi 6 and Wi-Fi 6E client devices are entering the home in an unprecedented way, surpassing 50% market share since their introduction in 2019 (compared to four years for Wi-Fi 5). … END_OF_DOCUMENT_TOKEN_TO_BE_REPLACED