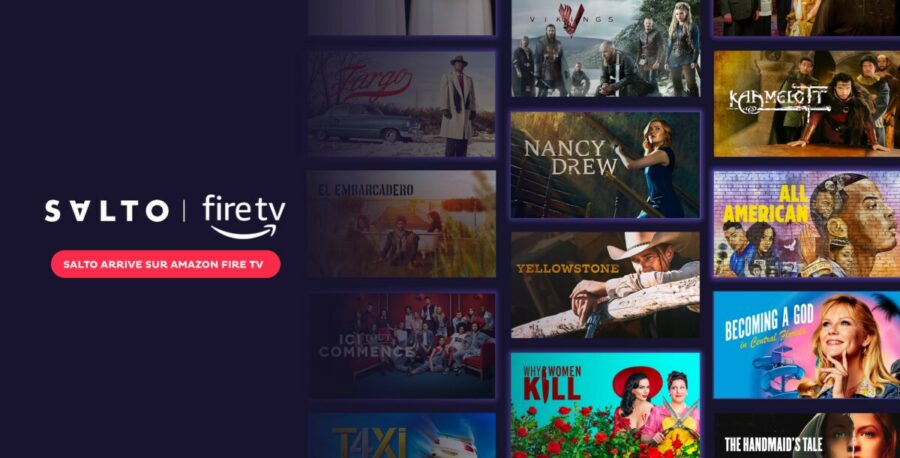 TF1 and M6 have revealed the two companies intend to buy out France Télévisions share in streaming platform Salto once their merger is complete.

The subscription service was launched in October 2020 and is owned equally by TF1, M6 and the public broadcaster France Télévisions

Under the terms of an agreement signed today, the TF1 and M6 groups have undertaken that if the merger is completed, they would buy out the 33.33% equity interest held by France Télévisions at a definitive value of €45 million. The new group would then own 100% of Salto, enabling it to develop a streaming project.

Because the agreement is conditional on completion of the merger between the M6 and TF1 groups, Salto will remain under the joint control of its three shareholders throughout 2022.

In an interview last December, France Televisions president Delphine Ernotte refused to rule out selling the organisation’s stake in Salto.

Wi-Fi 6 and Wi-Fi 6E client devices are entering the home in an unprecedented way, surpassing 50% market share since their introduction in 2019 (compared to four years for Wi-Fi 5). … END_OF_DOCUMENT_TOKEN_TO_BE_REPLACED