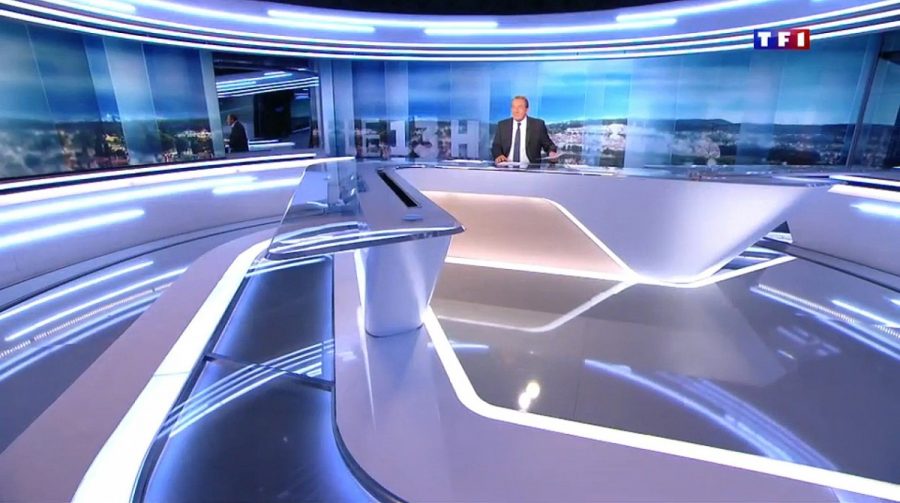 France’s competition commission says its launching a review into the merger of the country’s top two commercial TV channels.

The L’Autorité française de la concurrence announced on Friday that it was taking its investigation into a second, in-depth examination, phase.

“At the end of the first phase of examination of the transaction, the Authority considers that it should be subject to an in-depth examination,” it said in a statement.

By combining into a single entity, the two companies plan to accelerate the development of French streaming, combining a catch-up and live streaming offer, based on MyTF1 and 6play, and a SVOD service.

Bouygues and RTL will own 30% and 16% respectively of the new group, following the acquisition of an 11% stake by Bouygues from RTL for €641 million.

Bouygues will have exclusive control of the merged company, acting with RTL as a strategic shareholder.

Already, the merger has resulted in the selloff of TF1 Series Films, Gulli and 6TER to allay competition concerns.

A decision is expected by the autumn.

Wi-Fi 6 and Wi-Fi 6E client devices are entering the home in an unprecedented way, surpassing 50% market share since their introduction in 2019 (compared to four years for Wi-Fi 5). … END_OF_DOCUMENT_TOKEN_TO_BE_REPLACED