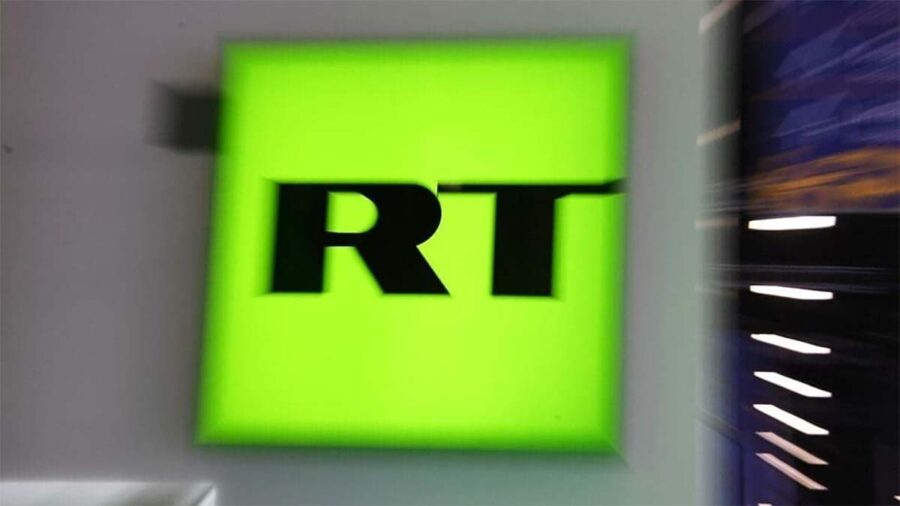 Ofcom says it has revoked Russia Today’s licence to broadcast in the UK, with immediate effect.

The decision comes after the media regulator established that RT’s licensee, ANO TV Novosti, could no longer be considered fit and proper to hold a UK broadcast licence.

RT is already off the air after sanctions imposed by the European Union severed its broadcast feed.

The future of RT has been in focus since the start of the Ukrainian crisis in February when it emerged culture secretary Nadine Dorres had asked the media regulator to review its licence.

Ofcom is currently investigating 29 potential breaches into the due impartiality of RT’s news and current affairs coverage of Russia’s invasion of Ukraine. “We consider the volume and potentially serious nature of the issues raised within such a short period to be of great concern – especially given RT’s compliance history, which has seen the channel fined £200,000 for previous due impartiality breaches,” said Ofcom Chief Executive Dame Melanie Dawes.

The volume of complaints led Ofcom to launch a separate investigation into whether ANO TV Novosti could be considered fit to hold a licence. The investigation took into account RT’s funding by the Putin regime, the effective criminalisation of independent journalism, and the invasion of Ukraine itself.

“We take seriously the importance, in our democratic society, of a broadcaster’s right to freedom of expression and the audience’s right to receive information and ideas without undue interference. We also take seriously the importance of maintaining audiences’ trust and public confidence in the UK’s broadcasting regulatory regime,” said Dame Melanie.

RT deputy editor-in-chief Anna Belkina accused Ofcom of being nothing more than a tool of government.“By ignoring RT’s completely clean record of four consecutive years and stating purely political reasons tied directly to the situation in Ukraine and yet completely unassociated to RT’s operations, structure, management or editorial output, Ofcom has falsely judged RT to not be ‘fit and proper’ and in doing so robbed the UK public of access to information,” she said.

The channel has previously been fined £200,000 for previous due impartiality breaches.

Wi-Fi 6 and Wi-Fi 6E client devices are entering the home in an unprecedented way, surpassing 50% market share since their introduction in 2019 (compared to four years for Wi-Fi 5). … END_OF_DOCUMENT_TOKEN_TO_BE_REPLACED