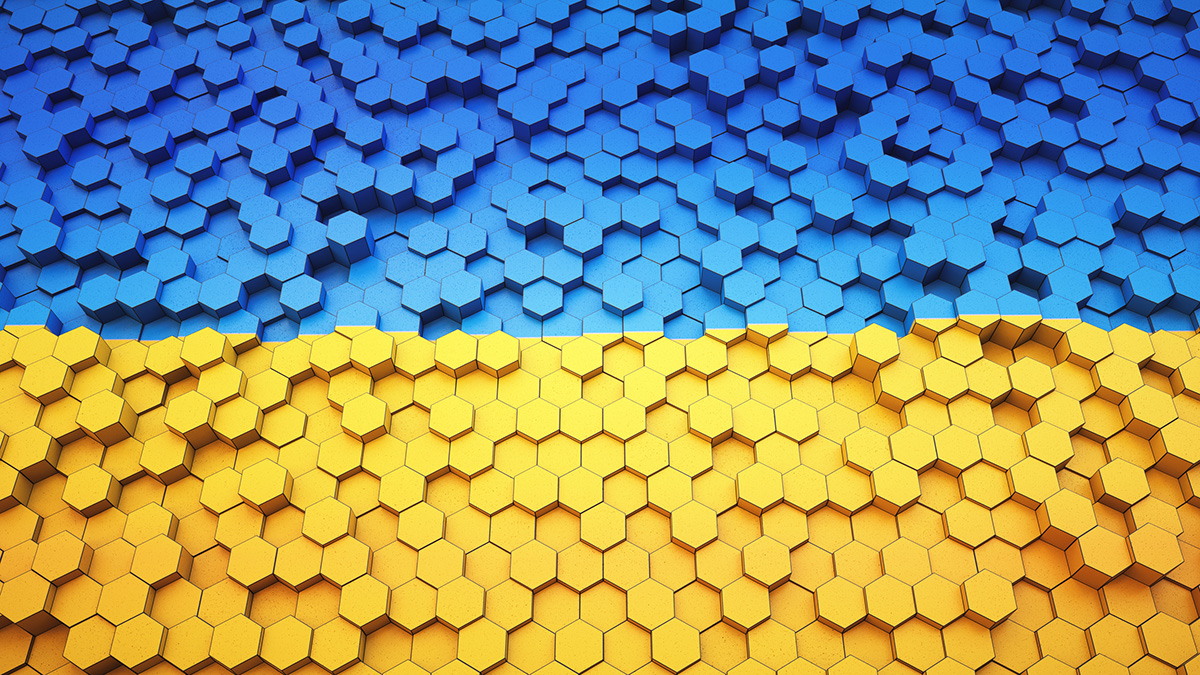 Ukraine has appealed to the European Commission to impose sanctions on all Russian TV channels.

In an open letter addressed to Ursula von der Leyen, president of the European Commission, and V?ra Jourová, VP of the European Commission, the leading Ukrainian media groups — 1+1 media, StarLight Media, Media Group Ukraine, Inter Media Group — together with the Ministry of Culture and Information Policy of Ukraine, NGO Detector Media and others have asked for the following actions:

Impose sanctions on all Russian TV channels which are broadcasting by satellites or any other technology, and ban their distribution on the EU territory;

Instead of Russian TV channels, recommend providers to broadcast Ukrainian TV, which has been currently broadcasting the “United News“ marathon, also available in English. The international community must have uninterrupted access to unbiased and truthful information on events in Ukraine.

The letter goes on to say:
“Russian TV channels are justifying the Russian war against Ukraine in their multiple news stories, they are withholding the truth about the real scale of the military actions and their own losses, they are discrediting Ukrainian authorities and international partners, undermining with such actions democratic values and principles and questioning freedom of speech as the basis of European values, and also generating an enormous amount of fake news, thus deceiving their audience not only in the Russian Federation, but also in the EU countries and in the United States of America. Moreover, Russians living both in the Russian Federation and abroad focus on the information spread by the Russian media, which in fact deprives them of access to unbiased information or at least an alternative point of view.

“The crucial step towards reducing the influence of Russian propaganda based on the language of hostility and misinformation was made by turning off the broadcast of RT and Sputnik TV channels on the territory of Western and Eastern Europe, as well as in the western part of the Russian Federation. However, the influence of other channels, such as RT News, RTR Planeta, Rossiya 24, NTV Mir, Soyuz, 8 Kanal International, Pobeda International, 1 Kanal Europa, RT France, which are controlled by the aggressor state and are still broadcasting via European satellites, is also detrimental to informational security of the whole world, since the editorial policy of such channels is completely controlled by the state, which is why these media are used as mouthpieces of Russian propaganda. At the same time, not all European companies are ready to break off cooperation with their Russian business partners in terms of distribution of these Russian propagandistic media, as almost the entire civilized world is doing right now”.
.
At the same time, the authors of the letter urge all journalists, representatives of non-governmental organizations, and the media community from around the world who are not indifferent to Ukraine to join the list of signatories of the open letter. This can be done by sending a corresponding request to prgroup@1plus1.tv.

Wi-Fi 6 and Wi-Fi 6E client devices are entering the home in an unprecedented way, surpassing 50% market share since their introduction in 2019 (compared to four years for Wi-Fi 5). … END_OF_DOCUMENT_TOKEN_TO_BE_REPLACED