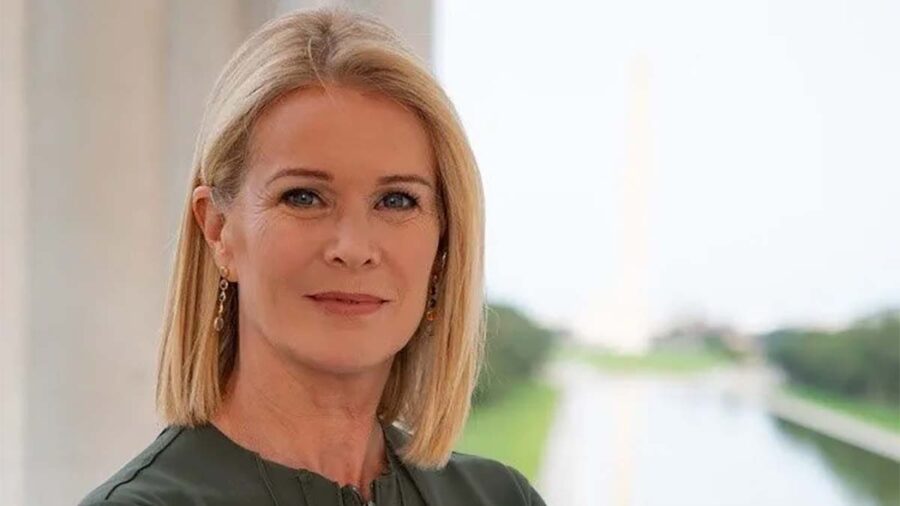 Former BBC World News anchor Katty Kay is to return to the BBC as a US Special Correspondent for BBC Studios, working across documentaries, podcasts and news.

Ms Kay left the BBC in June last year to join the Ozy Media start-up, but left in September after concerns around the company’s practices.

In her new role, Ms Kay will host TV documentaries from both the US and Europe, present her own podcast series and write a weekly column for bbc.com/news. She’ll also front occasional BBC news coverage of major events, including the US midterm elections. Her first documentary project will focus on the fate of democracy in the United States.

“I’m thrilled to join BBC Studios as it expands its global reach. I look forward to telling stories in new ways with longer-form reporting and documentary projects. This will be an exciting challenge for me and I couldn’t have better partners,” Ms Kay said.

Her projects will appear on the BBC’s international platforms, including BBC.com, the BBC News App and World News, plus BBC Select and BBC Podcasts, which are exclusive to North America. They will also be available in the UK on BBC Sounds, the BBC’s domestic TV channels and BBC iPlayer.

Rebecca Glashow, BBC Studios’ Chief Executive Officer for Global Distribution, said, “Katty is a best in class journalist with exceptional experience around the world and a trusted voice, reporting on complex issues that matter to our audience. I’m thrilled to welcome her back to the BBC.”

The appointment follows the departure of Jon Sopel and Emily Matlis to Global’s talk radio station LBC. At the BBC they produced the popular Americast podcast.

Wi-Fi 6 and Wi-Fi 6E client devices are entering the home in an unprecedented way, surpassing 50% market share since their introduction in 2019 (compared to four years for Wi-Fi 5). … END_OF_DOCUMENT_TOKEN_TO_BE_REPLACED