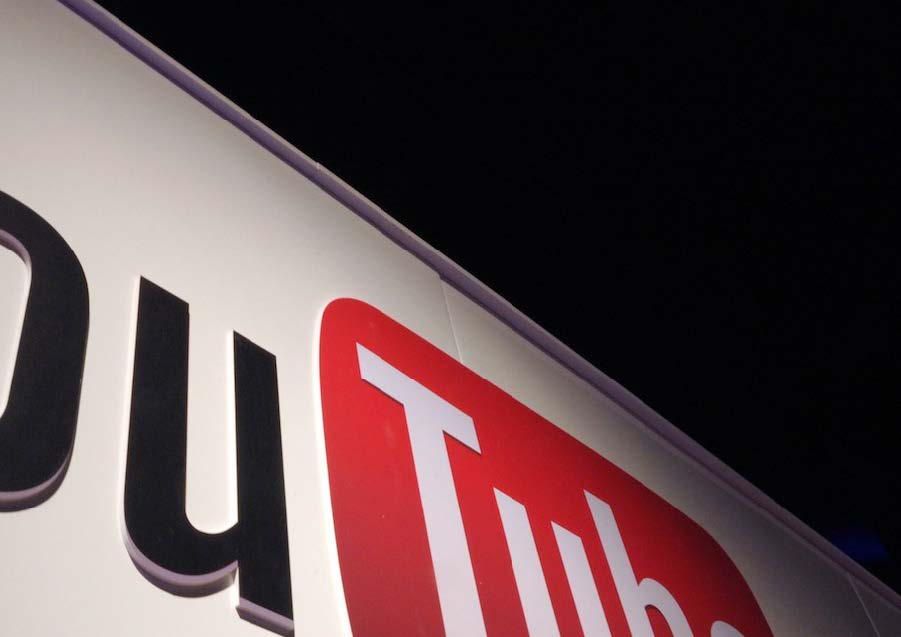 Google has announced its blocking YouTube channels associated with Russia Today and Sputnik, but only in Europe.

The removal will be gradual as the streaming service makes adjustments to its settings.

The European Union is taking steps to remove RT’s TV and web services and news agency Sputnik from the continent, a move reiterated by Ursula von der Leyen
President of the European Commission in a speech to the European Parliament on Tuesday morning.

“We have received requests from a number of Governments and the EU to take further steps in relation to Russian state-controlled media. Given the exceptional nature of the current situation, we will be restricting access to RT and Sputnik across the EU at this time,” said Nick Clegg, vice president for global affairs at Meta

Last week, Meta announced it would prohibit Russian state from running ads on its platform anywhere in the world, Meanwhile, Twitter is adding labels to Tweets that contain links relating to official Russian media websites.

Wi-Fi 6 and Wi-Fi 6E client devices are entering the home in an unprecedented way, surpassing 50% market share since their introduction in 2019 (compared to four years for Wi-Fi 5). … END_OF_DOCUMENT_TOKEN_TO_BE_REPLACED