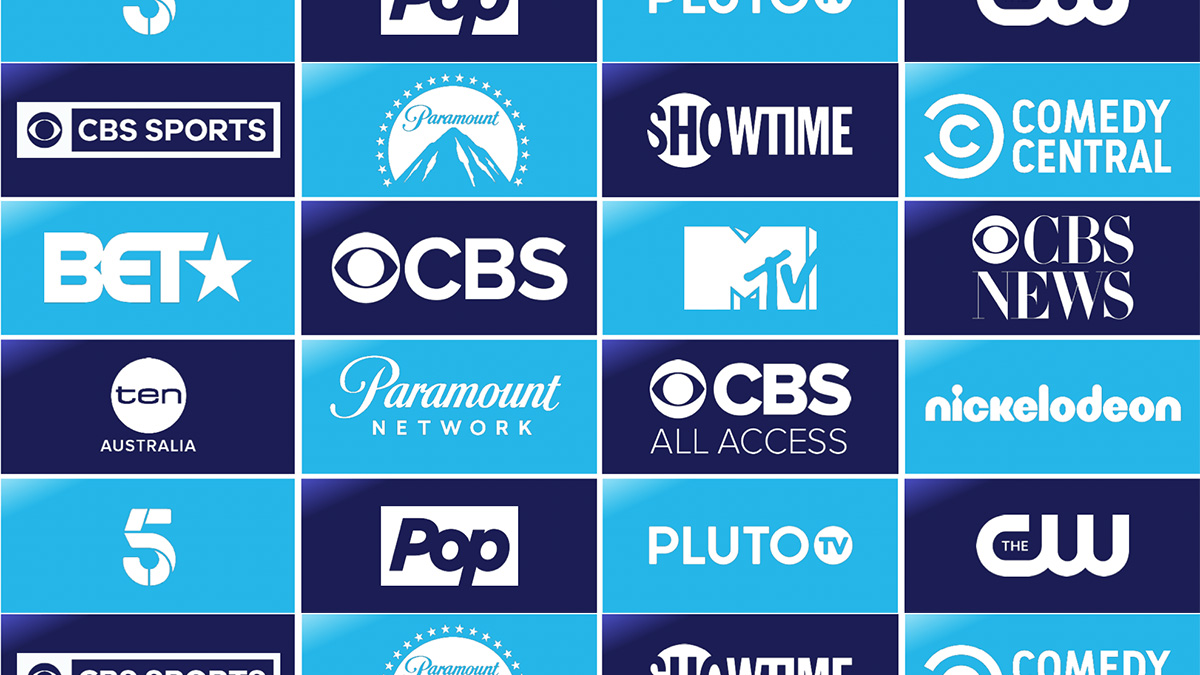 The partnership includes the distribution of Paramount+ as the service expands to France this year. Upon launch, it will be available to all Canal+ Ciné Séries French subscribers.

The ViacomCBS streaming service will be the home of Showtime in France. It will feature Paramount Pictures’ blockbuster movies, new Paramount+ originals, Nickelodeon’s beloved characters, entertainment from MTV, and CBS Studios’ top-rated shows, with new series.

French audiences will also have direct access to Paramount+ via the Paramount+ App (iOS and Android) and via connected TVs and OTT platforms. Pricing and local content offering will be announced at a later date.

Furthermore, it includes the premiere of ViacomCBS content exclusively for Canal+ Group channels and services, including films from Paramount Pictures and select original series from Showtime.

Commenting on the partnership, Raffaele Annecchino, president and CEO, VCNI, said: “Today marks an important milestone for our streaming growth story. After the UK, Italy, and Germany, the new strategic partnership with Canal+ accelerates our expansion in Europe with the launch of Paramount+ in France in 2022. Paramount+ will bring French audiences the best ViacomCBS content, including Paramount Pictures and Showtime titles as well as a strong French content pipeline.

“We are strategically creating a streaming model for long-term growth, rapidly gaining a solid footprint across all the major European countries. Our SVOD premium services allow us to expand our streaming business in more than 60 markets, as we build our momentum toward expanding Paramount+ in all the markets across the world”.

Maxime Saada, chairman and CEO of Canal+ Group, added: “This partnership with ViacomCBS, which include content and brands that have marked, and continue to mark, generations, is a new demonstration of Canal+ Group’s ability to team up with the most influential global players in the content industry. It strengthens our businesses, both as an aggregator, via the distribution of Paramount+ and ViacomCBS’ channels, and as a publisher, by securing long-term exclusive access to Paramount Pictures movies and select Showtime series for our Canal+ channels. This acclaimed ViacomCBS content will strengthen Canal+ Group’s unique cinema and series offering that is available in more than 30 countries around the world”.

Wi-Fi 6 and Wi-Fi 6E client devices are entering the home in an unprecedented way, surpassing 50% market share since their introduction in 2019 (compared to four years for Wi-Fi 5). … END_OF_DOCUMENT_TOKEN_TO_BE_REPLACED